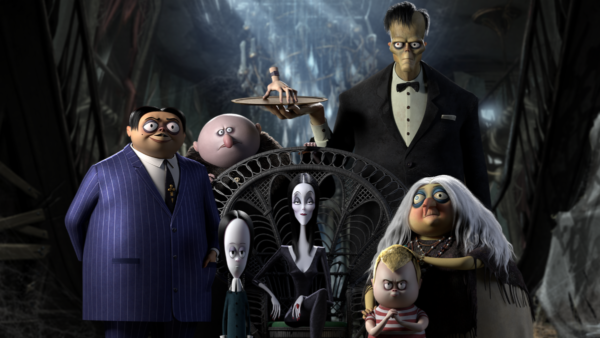 With The Addams Family set to arrive in cinemas later this month, Universal Pictures has released a featurette for the animated reboot which sees members of the cast and crew discussing the history of the kooky Addams clan and the upcoming movie; watch it here… 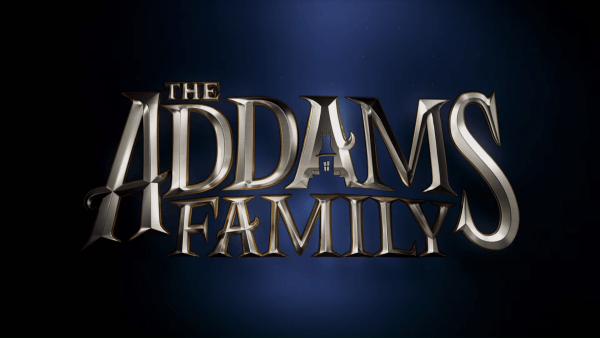