Warner Bros. and DC Films unveiled the official trailer for its next DC Extended Universe outing this week as the studios gave fans our first real look at the Cathy Yan-directed Birds of Prey (And the Fantabulous Emancipation of One Harley Quinn).

The film, which opens in February, sees Margot Robbie reprising her role as the fan favourite DC villain Harley Quinn as she teams with The Huntress (

EJ Moreno: I haven’t loved something from the DC movies that much since Batman v Superman. What an insane, campy good time with so much love for DC Comics sprinkled throughout. Some shots reminded me of Batman: The Animated Series, while others looked so fresh and new. Birds of Prey might be the first DC movie to mix campy and dark since Tim Burton!

Rachel Bellwoar: I’m still intrigued but the trailer really focuses on the “Fantabulous Emancipation of One Harley Quinn” part of the title. I wish we had gotten more of the other Birds of Prey.

SEE ALSO: Birds of Prey gets a Friends-themed poster and Spider-Man: Into the Spider-Verse composer

Hasitha Fernando: I think we can all agree that the Snyderverse is officially a thing of the past now. The vibrant colors, frenetic energy and the strong comic book aesthetic I witnessed in the trailer is a huge departure from the dark sepulchral overtones of the likes of BvS & MoS. DC appears to be fearlessly embracing their comic-book roots finally, playing to the strengths of their individual properties and making some bold moves with this one.. But still, its best to remain cautiously optimistic about it.

Gerald Jeffrey James: This was a blip on my radar until this trailer. This looks fun. Margot Robbie obviously loves the character and it shows.

Tai Freligh: I’m excited for this. It looks like it harkens back to the campy days of the Batman television show, but also embraces the darker nature of Harley and what we saw in the Suicide Squad movie. For a first trailer, I think it’s fine to focus mostly on Harley. She is the leader and in the title after all. I’m sure other teasers will go more in on the other Birds of Prey. I am digging it so far and look forward to more! 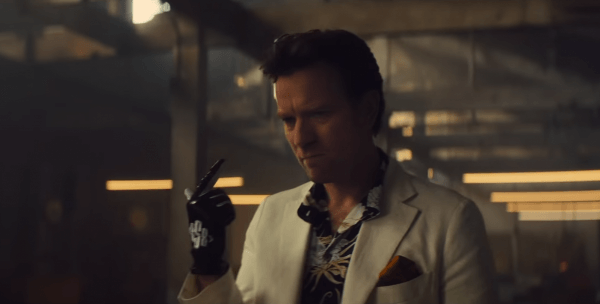 Ricky Church: It looks like a lot of fun. I echo the sentiments that wish we could have seen more of Black Canary or Huntress, but it makes sense to focus so much of the first trailer on Harley since she was the breakout star of Suicide Squad. Robbie looks great in the role and seems to be cutting loose in a way she didn’t in in Squad. The mix of campy fun and seriousness looks good too. Its raised my interest in the film and should hopefully be a good time.

Helen Murdoch: Looks good fun and I’m impressed with the cast. But…. The Suicide Squad trailer was fantastic and I’m never getting those two hours back so I’m going in cautious.

Martin Izzard: I think it’s safe to say, we’ve been burned before.
The trailer looks interesting but also like it has the potential to be the same disappointing style over substance that was Suicide Squad. I think Robbie’s Harley Quinn was the best thing about SS but the damage might have been done.

So, it seems there’s plenty of optimism for Birds of Prey among the FM writing team, but what did you make of the trailer? Are you excited for the movie? Let us know in the comments below or on our social channels… 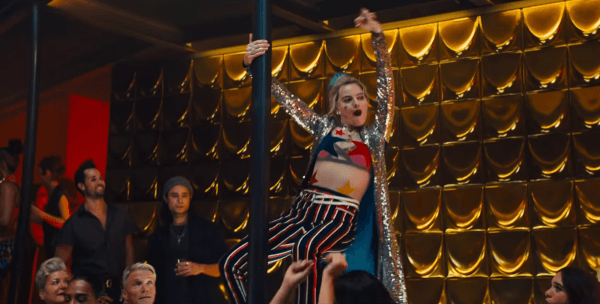 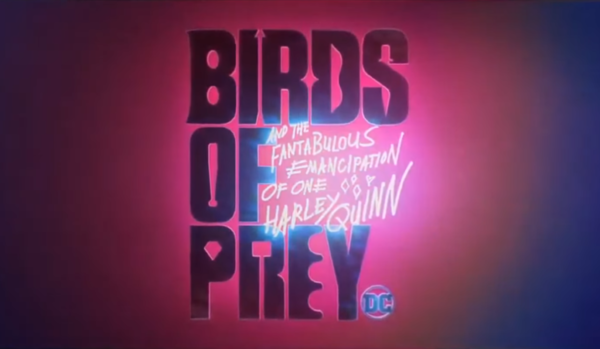