It’s time to take a walk down gaming’s memory lane and revisit all those old favourite titles as legendary game publisher Atari announce the release of the Atari Vault DLC.  This new expansion boosts the already extensive catalogue of titles to a whopping 150 games, including fan favourite titles Asteroids, Centipede and Missile Command. 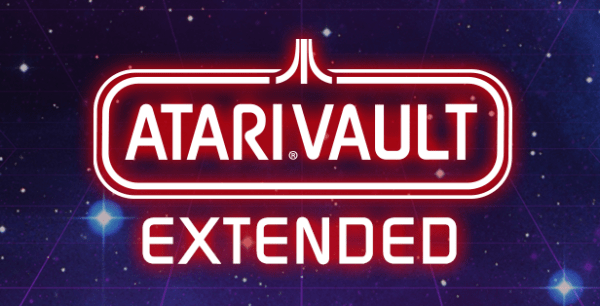 The Atari Vault DLC includes plenty of games from Atari’s 2600 and 5200 machines, limited-edition homebrew 2600 games and even a selection of games from M Network (games produced by Mattel’s videogame division).

Players will be able to enjoy these classic games from the comfort of their PC thanks to an upgraded user interface and extensive configuration options, browse through high resolution scans of the original manuals and boxes and join in with friends with the addition of online and local multiplayer. 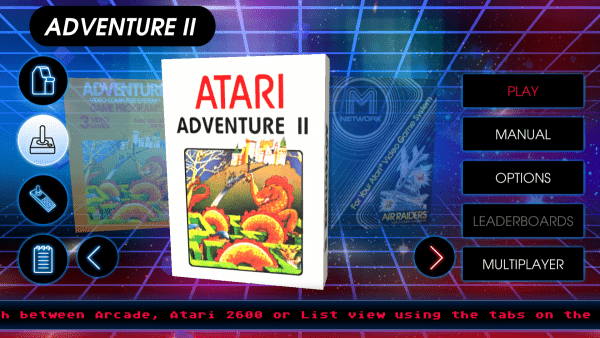 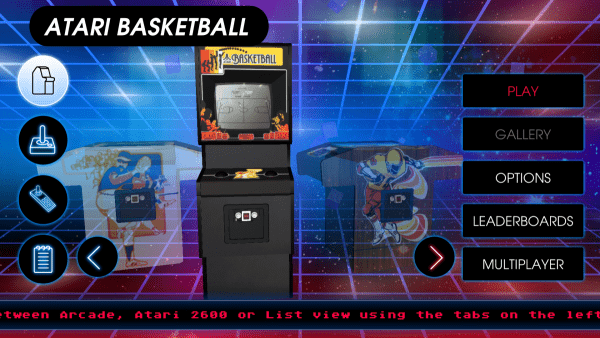 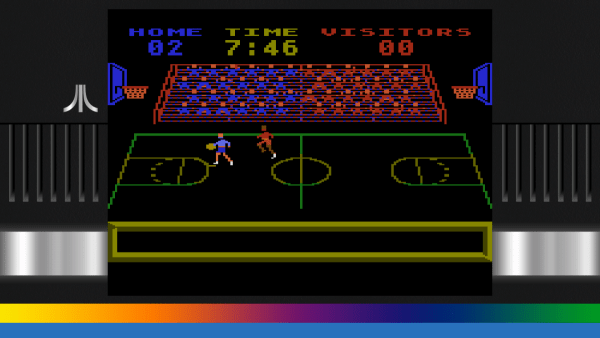 The games included in the Atari Vault DLC are:

The Atari Vault DLC is available for purchase now on Steam.  Buy before 3rd December for a 40% discount.