‘City of Bane’ continues this week in Batman #83, and you can check out a preview of the issue here which sees the Dark Knight discovering the body of his loyal butler and father figure Alfred Pennyworth, who has been brutally murdered at the hands of Bane; check it out here… 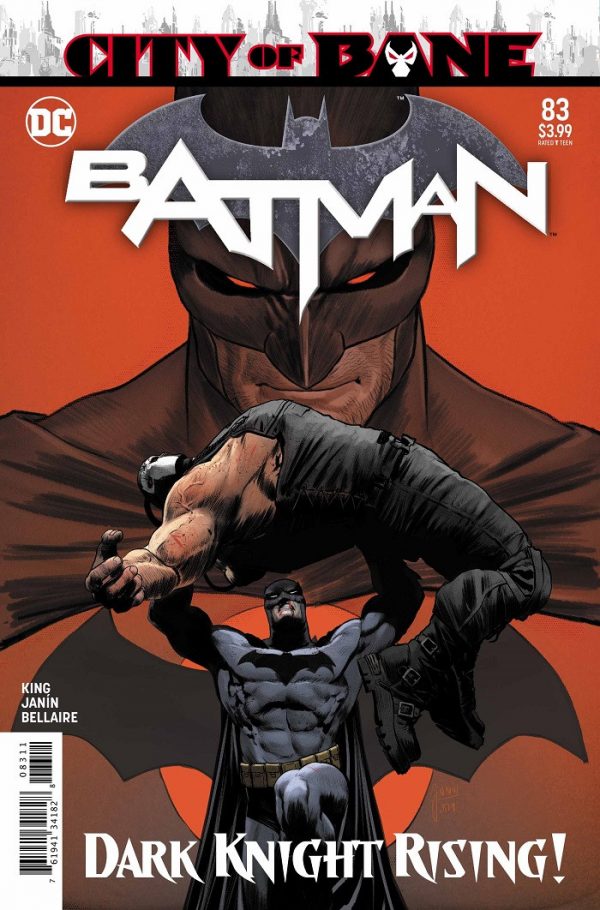 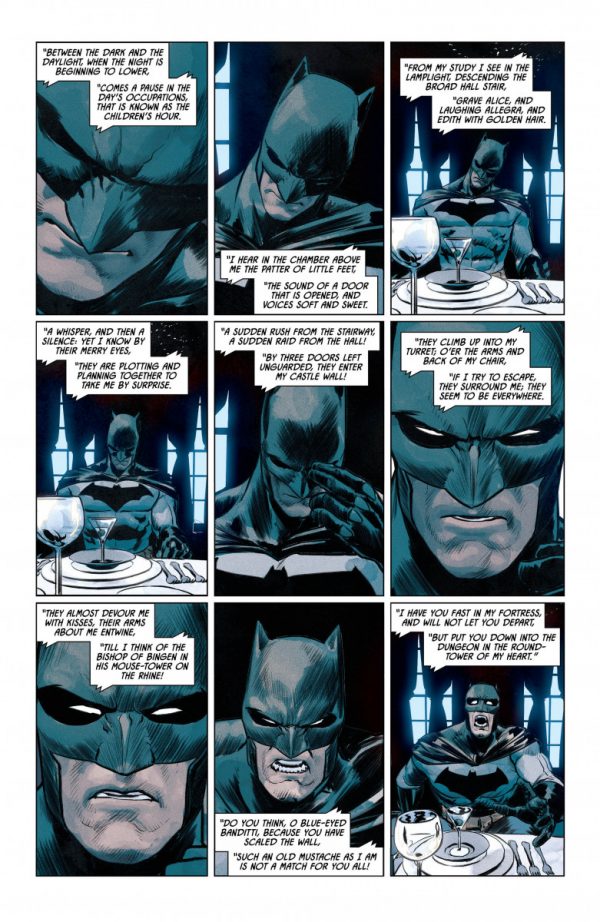 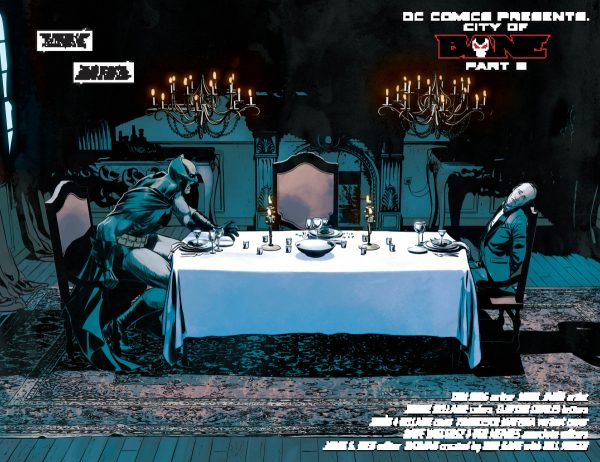 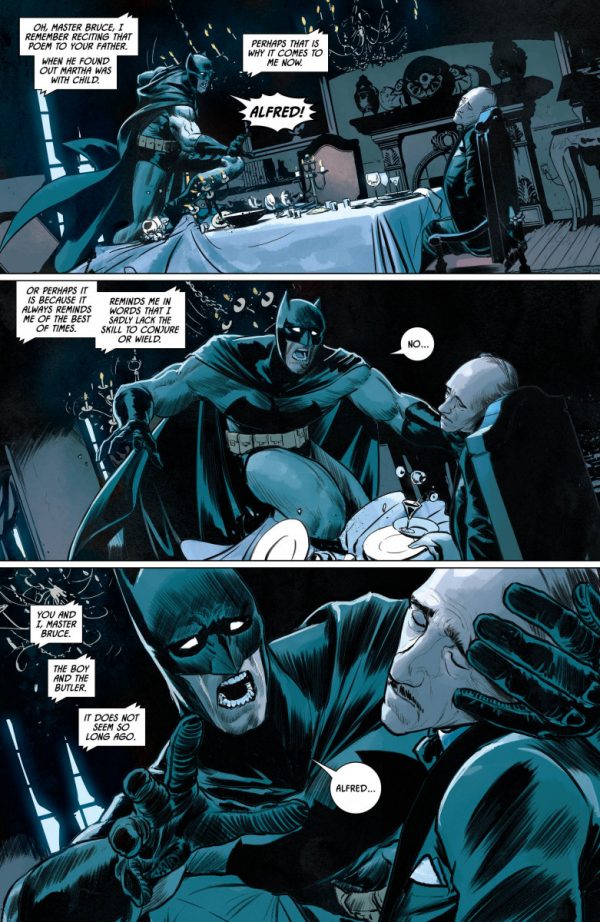 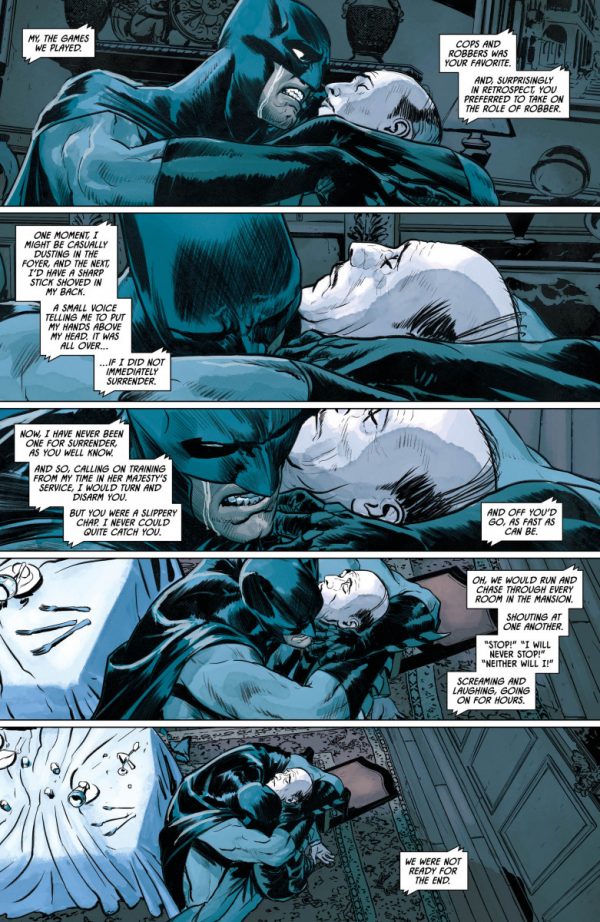 It’s chapter nine of “City of Bane,” and it’s time for a reckoning in Gotham City! Thomas Wayne has joined forces with Bane, and that alliance threatens to throw a monkey wrench into Batman’s plans. And as Bane’s evil army begins to crumble, the Caped Crusader must face the real force behind it all. As the end of this epic tale grows near, Batman and his allies have a choice: let Bane stay in power and guarantee the city’s survival, or risk everything to break free!