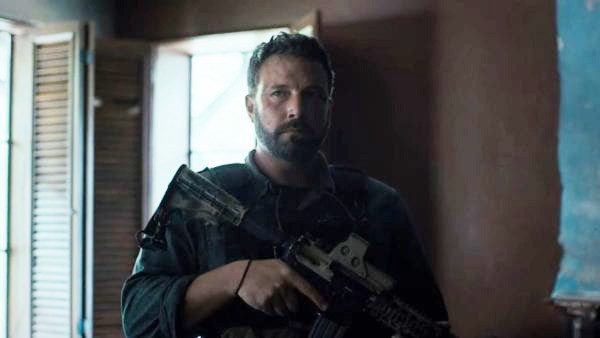 Last week it was announced that Alita: Battle Angel director Robert Rodriguez has boarded the action thriller Hypnotic, and now we have word that Ben Affleck is set to take the lead in the big budget film.

Written by Rodriguez and Max Borenstein (Kong: Skull Island), Hypnotic will see Affleck playing a detective becomes entangled in a mystery involving his missing daughter and a secret government program during an investigation into a series of impossible high-end heists.

“Working with Ben on his award-winning projects, including Argo and The Town, I have seen how his versatility and creativity has made him one of the most talented filmmakers both in front of and behind the camera,” said Jeff Robinov, who is producing the film through his Studio 8 company. “It’s very meaningful to be collaborating with Ben again on this uniquely riveting suspense thriller, and I know he and Robert will make a terrific film together.”

Along with Hypnotic, Affleck is also attached to appear alongside Matt Damon, Jodie Comer and Adam Driver in Ridley Scott’s new film The Last Duel, and also recently signed on to produce and star in the drama Falling to Earth. He’ll next be seen in the sports drama The Way Back, which is in post-production ahead of a March 2020 release.