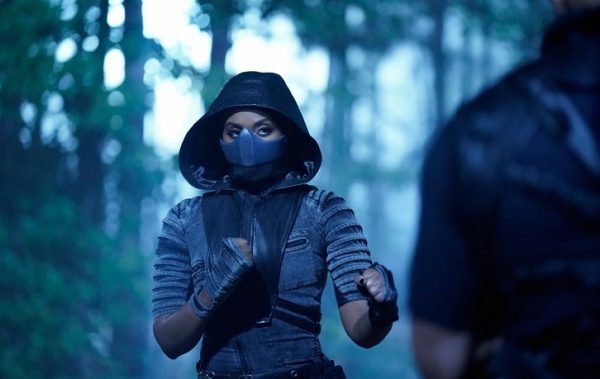 For some time now, I’ve been wanting to say that Black Lightning has turned over a new leaf- that it has managed to subvert the mistakes of the past and pave a new roadway towards a theoretically better future. That the writers somehow had an epiphany and realized that all my criticisms have been spot-on with regards to their scripts.

“Requiem for Tavon” almost gave me that privilege….almost. It started off really well, and while it stuffed in some half-baked revelations towards the final act, I was actually enjoying the journey for the most part. It makes the same mistakes as prior episodes by putting in one too many plot lines, but, unlike its predecessors, it tied the majority of them around a common thread that made them feel natural, even if it occasionally hurt the pacing. 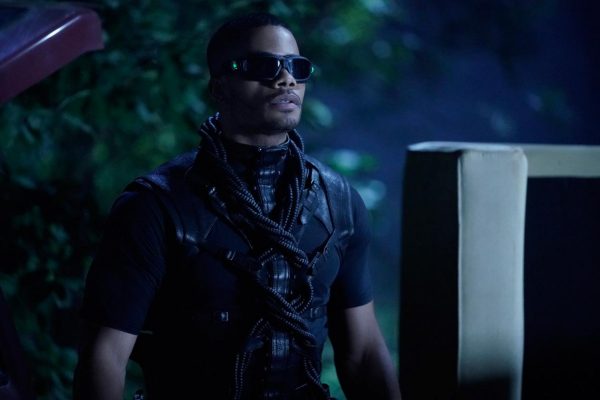 That common thread is fighting the constraints of the ASA. Though it has come off as hackneyed at times, the previous four episodes have established that the ASA occupation is doing a lot of harm to the community of Freeland in their supposed attempts at protecting the citizenry from the Markovians. Unfortunately, I call it hackneyed because not enough time has been invested showing things from the ASA’s side. One thing I have consistently been against is black/white depictions of complex events and themes, and the idea of a government-sponsored occupation blatantly falls under that banner. Why don’t we see the Markovians committing war crimes or experimenting on metahumans? I can only recall them making two brief appearances the entirety of this season, despite being the catalyst for all the events that have transpired since season 2. It’s nonsensical to expect viewers to buy that everything is purely bad unless they’re some Randian libertarian with a preexisting opposition towards all things government.

Nonetheless, this lapse in judgment doesn’t impact “Requiem for Tavon” as much as you might think (or rather, as much as I thought it would), mainly because the ASA has committed atrocious actions that warrant scrutiny, even if said actions are only showing part of the picture. To the people of Freeland, Blackbird has become an icon of radical liberty, resulting in the ASA putting out a BOLO on her head. This arrest warrant is delivered by Inspector Henderson, who is lambasted by the citizenry as an Uncle Tom for presumably selling out his own people. In spite of this bulls eye, Anissa decides to continue operating as Blackbird, which prompts her to bring in Gambi to watch over Grace while she is away at night. These are all examples of what I mean of unified plots- though they all concern different characters with different actions, they are tied together enough that they don’t feel like jarring transitions whenever their scenes come into play. 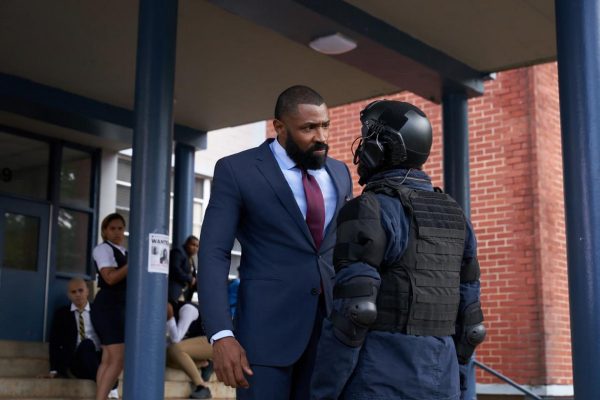 Jefferson’s subplot adds to this nice mix when he requests that Anissa bring back Tavon from the Perdi Farm after learning that Tavon’s parents think he is dead. Though Anissa believes it to be a bad idea, Jefferson uses the hypothetical example of Grace being kidnapped to goad her into going through with it. This smuggling brings Anissa into conflict with a conveniently-disguised Khalil and culminates in Tavon getting fatally poisoned. It was a brilliant development that reminded me of the good days from season 1 where this show was willing to be daring with its characters. Of course, given the trend of people being brought back to life in ludicrous ways, I wouldn’t be surprised if Tavon comes back in some capacity down the line. But for the moment, it was a bold choice.

The main B plot, on the other hand, was equally entertaining, primarily because it involved the return of Tobias. It’s no secret that Krondon has been my favorite cast member of the series, with his performance as the main antagonist helping keep the show afloat even as everything else anchors it down. His minor appearances this season were a little alarming, but “Requiem for Tavon” gave him a substantial role this time around as Lynn’s guinea pig. It turns out his DNA holds the secret to stabilizing the metahuman gene, a revelation that made sense given that Whale was the sole survivor of Dr. Jace’s experiments years ago. What makes his and Lynn’s interactions particularly engaging, however, isn’t the science aspect but the conversations they have. Whale discloses to Lynn how he pieced together her family’s secret- that Jefferson and Black Lightning are the same, and that their daughters are Thunder and Lightning. 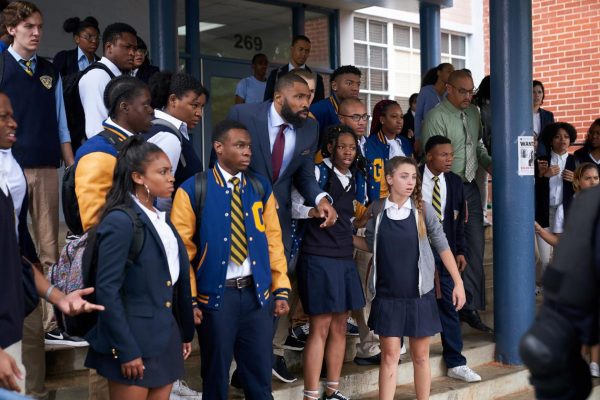 While it should have happened before, I was glad that Tobias’s intellect was played up here, and it made for an interesting dynamic, both with Lynn and within Lynn as she conveys a darker side of herself to Odell- she wants Tobias gone for good, with how he is gone left up for debate.

Not everything was all rainbows and sunshine with this episode. As I said in the beginning, there was an almost factor that prevents me from heaping infinite praise, and that mainly concerned the ending. In response to Tavon’s death, we see the student body at Garfield rise up against the ASA soldiers patrolling the school grounds. When Jefferson intervenes to prevent any bloodshed from arising, the soldiers proceed to beat him relentlessly. This not only felt forced but out of the blue, as though the writers were mandated by the producers to throw in a homage to Rodney King. While it does lead to some surprises, such as Brandon outing himself as a meta, it could have been executed much better. 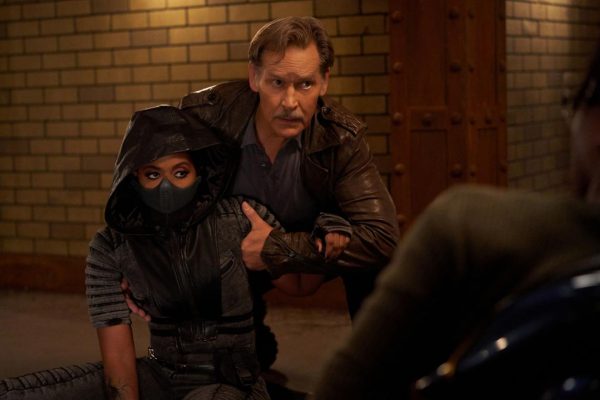 The second was Henderson coming out as a secret supporter of the resistance movement against the ASA. While it made sense that he would ultimately do this, I do think more time could have been spent showing him slowly conforming from a law-abiding citizen to one willing to fight the power.

These last two bits (note- Two-bits is in this episode as well!) drag out the ending to the point where I can’t quite call “Requiem for Tavon” a good episode. Still, it did a lot of things right, and deserves to commended for them.