Earlier this month we saw the first trailer for Fantasy Island, and now Sony Pictures has released a new poster for Blumhouse’s dark re-imagining of the classic American TV series; check it out here… 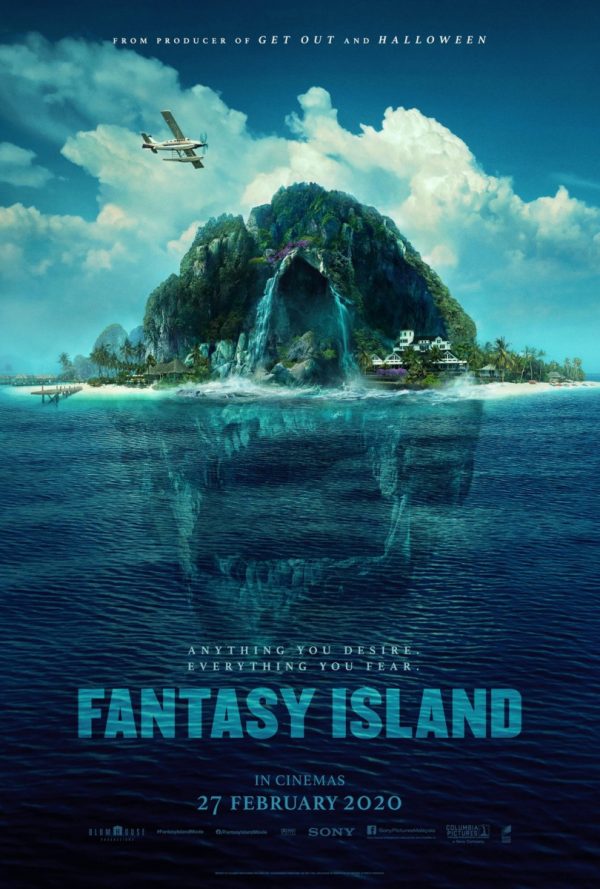