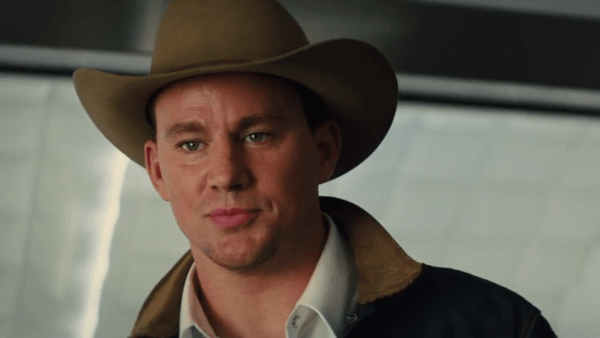 Deadline is reporting that Channing Tatum is set to write, produce and star in the road-trip comedy Dog, as well as making his feature directorial debut on the project alongside producing partner Reid Carolin.

According to the site, Dog will see Tatum playing a former Army Ranger who travels down the Pacific Coast with his Belgian Malinois dog Lulu in order to attend the funeral of his best friend and Lulu’s former handler.

Filming on Dog is set to take place in the spring and summer of 2020, with Tatum and Carolin producing through their Free Association Banner. As well as directing, the duo have also written the script with Brett Rodriguez, Tatum’s assistant on Fighting, G.I. Joe: The Rise of Cobra and Dear John and producer of the documentary War Dog: A Soldier’s Best Friend.