Batman/Superman #4 is out in comic book stores this Wednesday, but if you fancy an early sneak peek you’re in luck, as DC Comics has released the following preview of the issue… 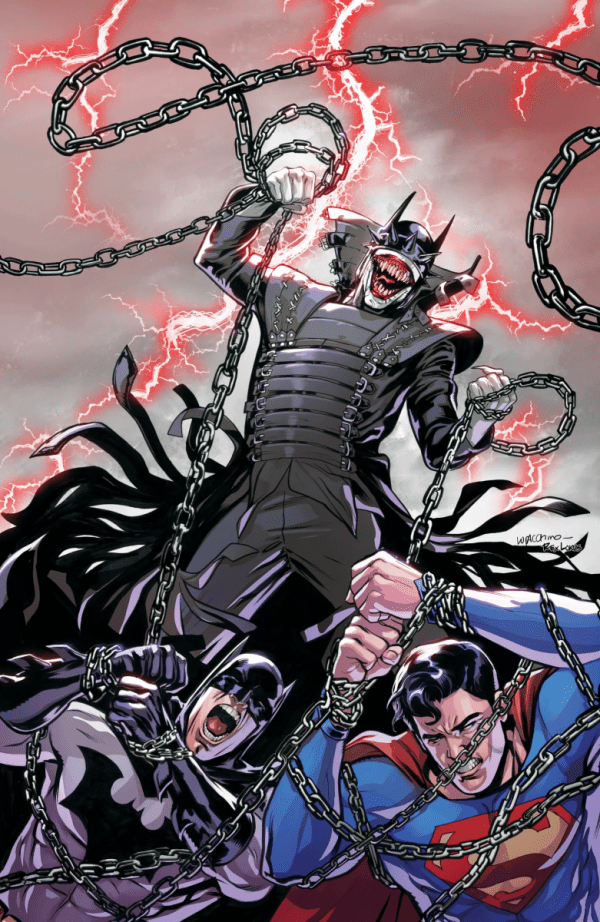 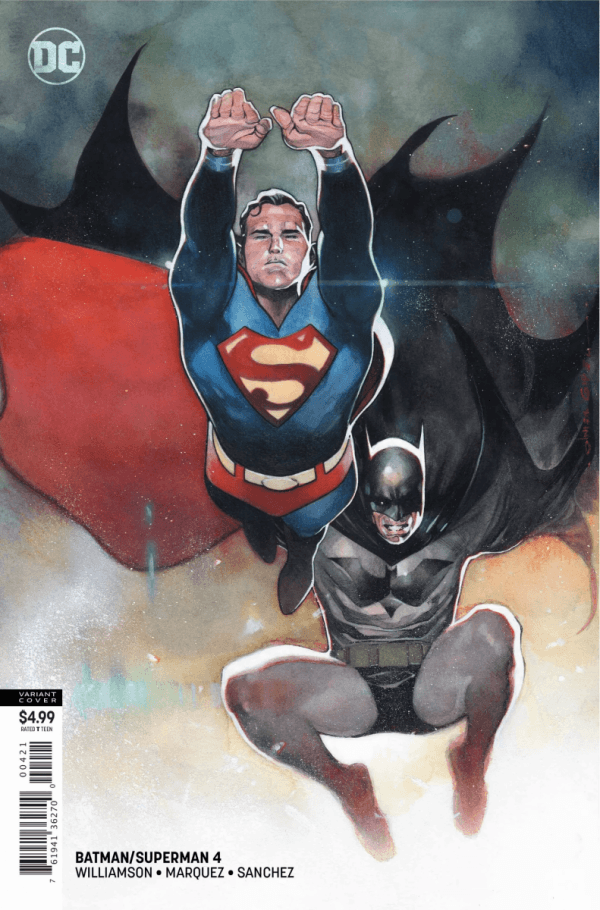 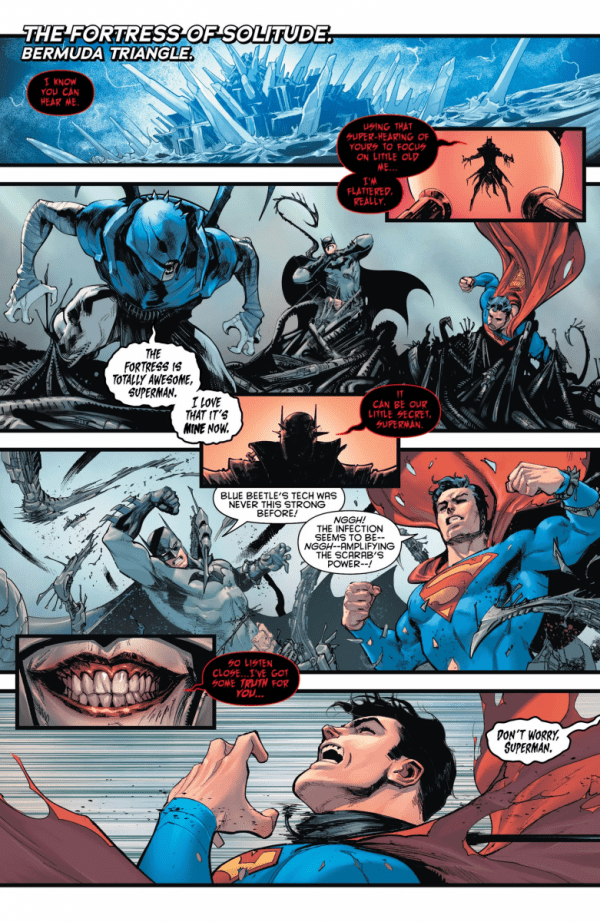 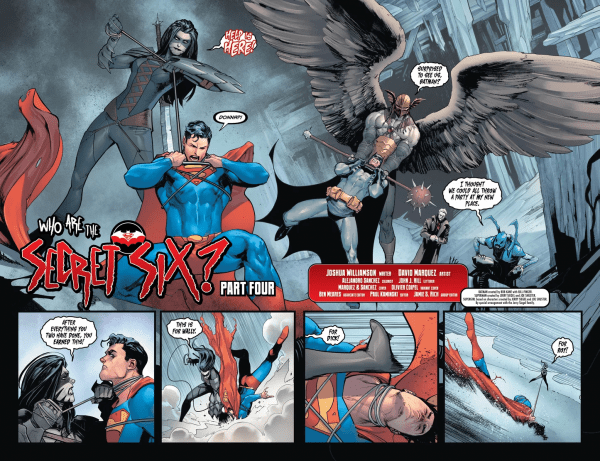 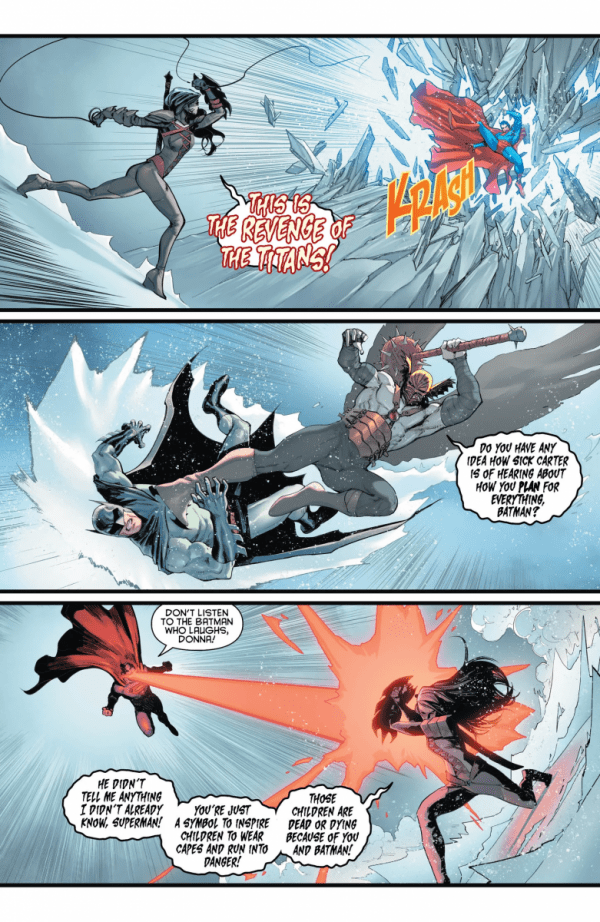 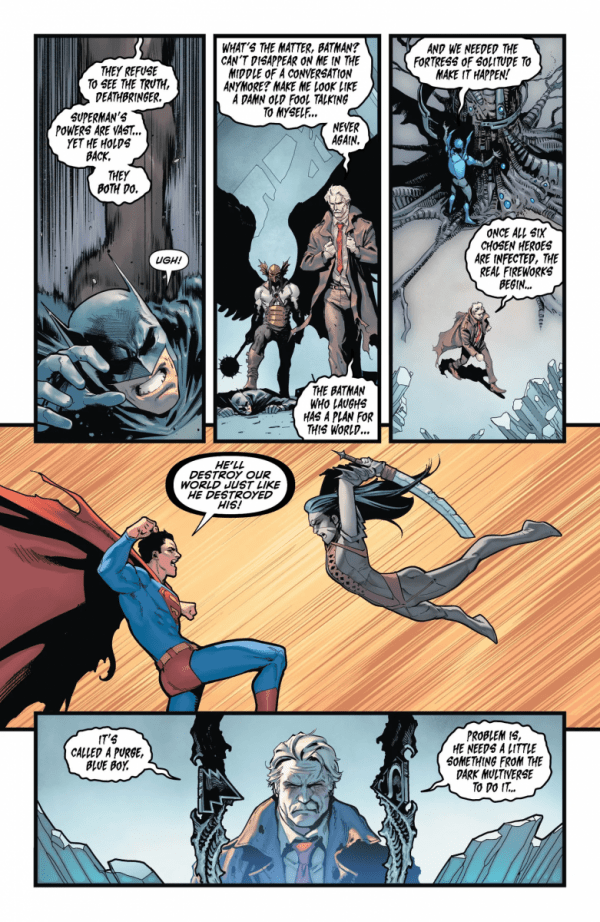 Even from prison, the Batman Who Laughs is staying two steps ahead of the Caped Crusader and the Man of Steel. His plan to infect heroes and turn them into the Dark Multiverse versions of themselves is starting to build steam, with Shazam and others already succumbing to his evil toxin. Batman and Superman are racing the clock to prevent the other three members of the Secret Six from being poisoned, but they realize they are too late when those three come looking for them instead-one of whom is a lot closer to Superman than expected and itching for a fight!