Dynamite Entertainment is set to launch its new comic book series Kiss Zombies this November, and you can check out a first-look preview of issue #1 here… 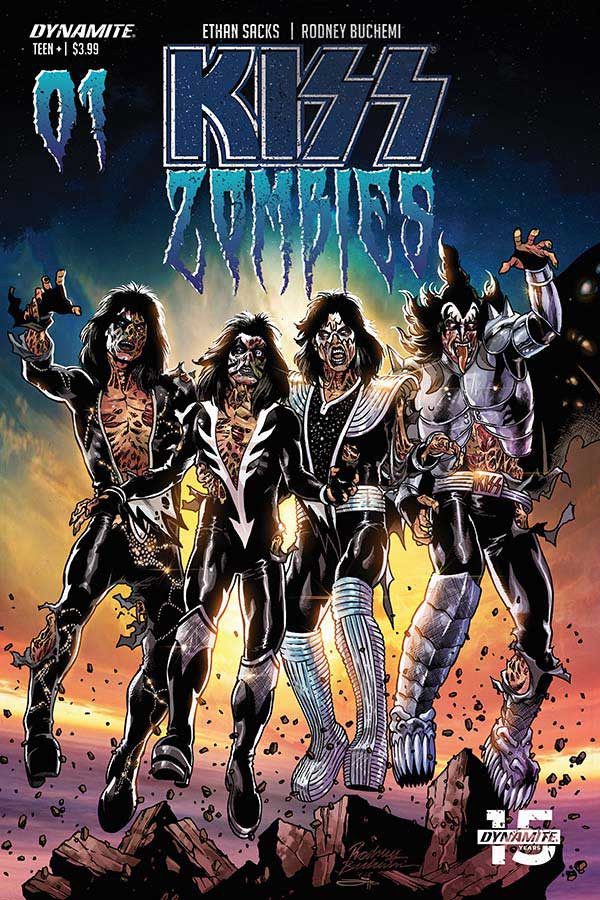 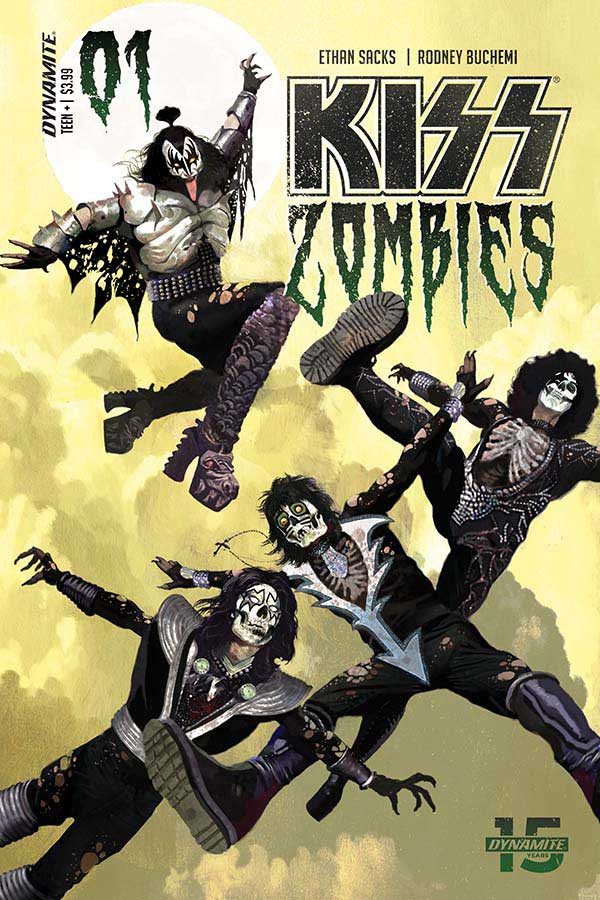 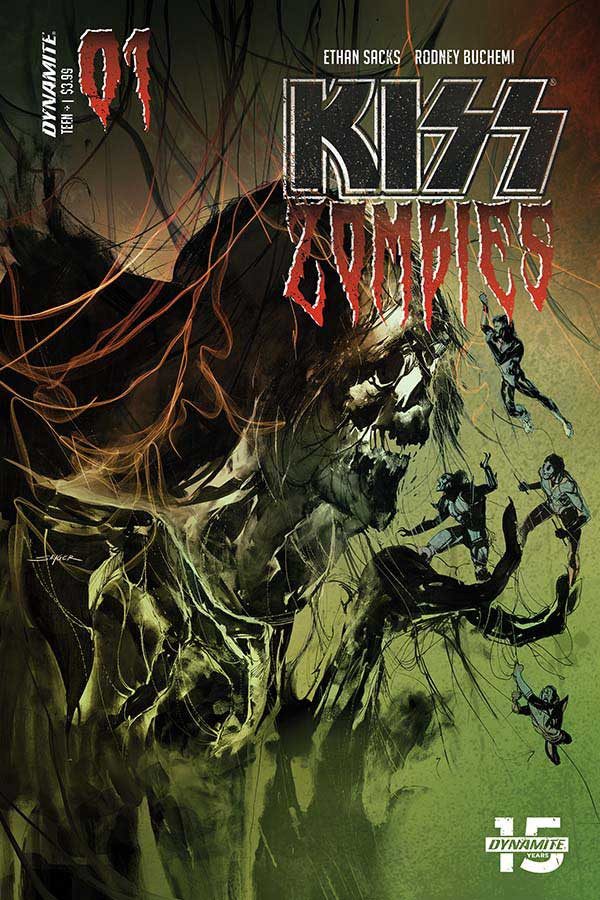 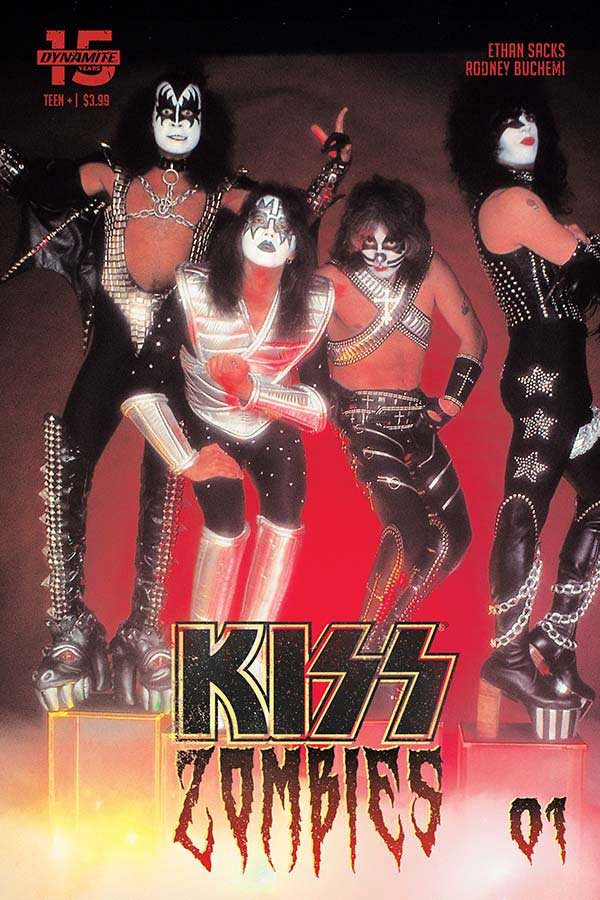 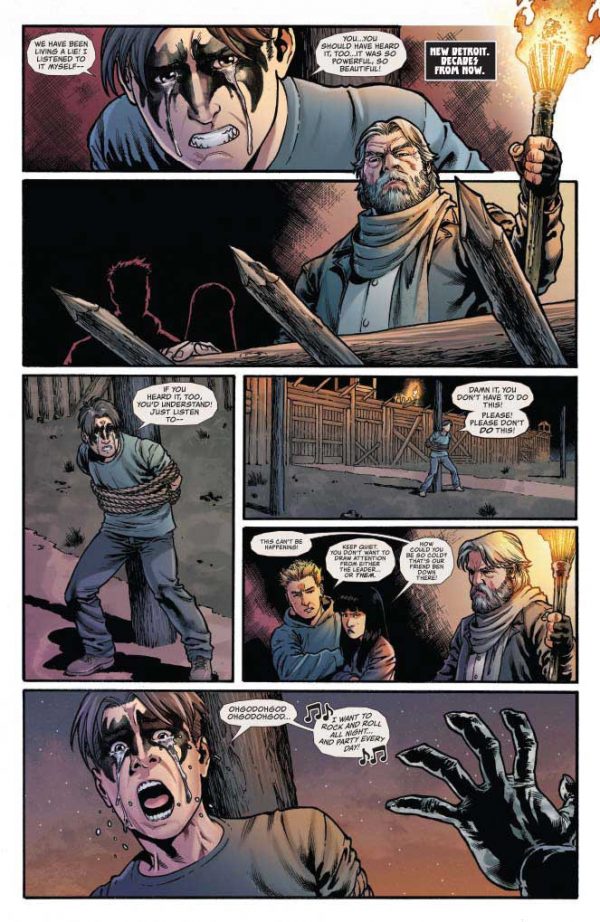 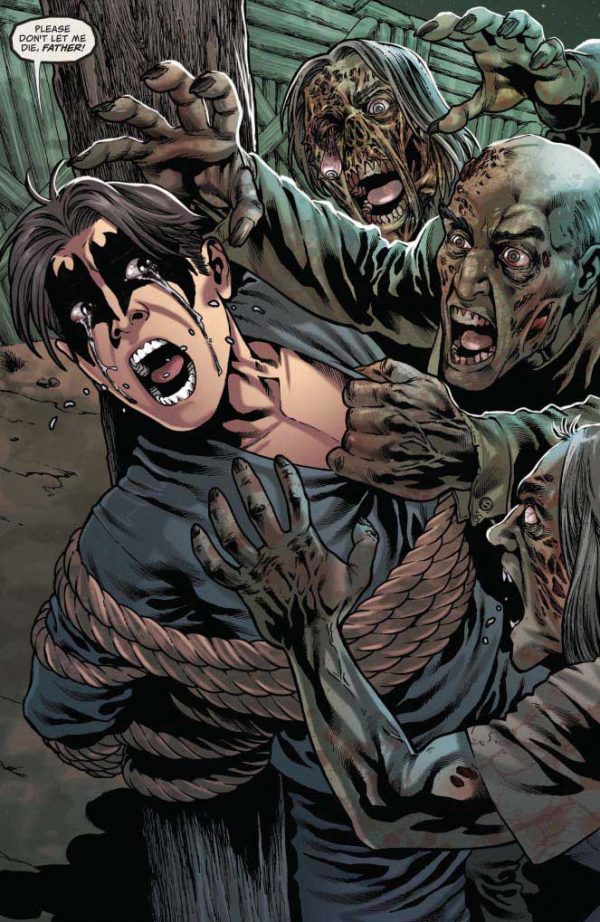 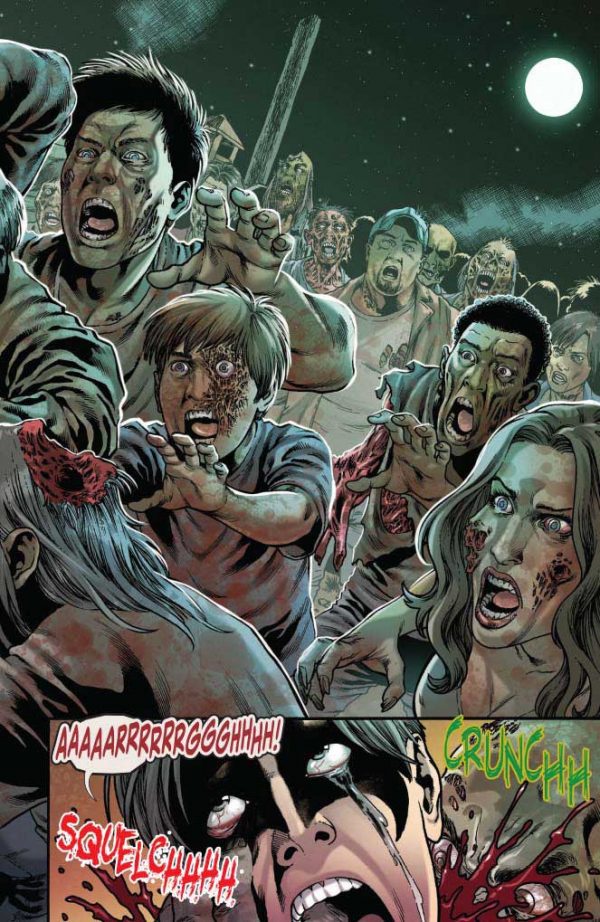 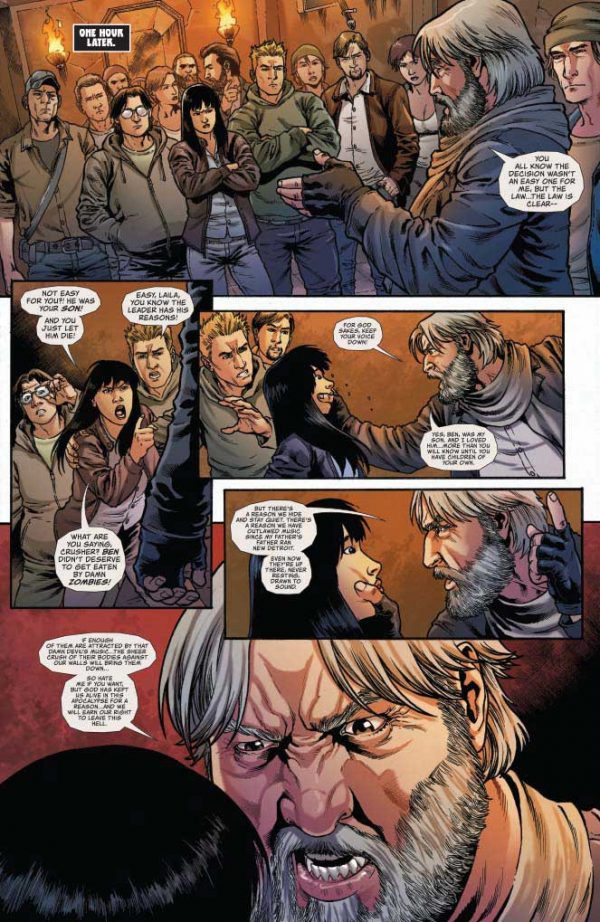 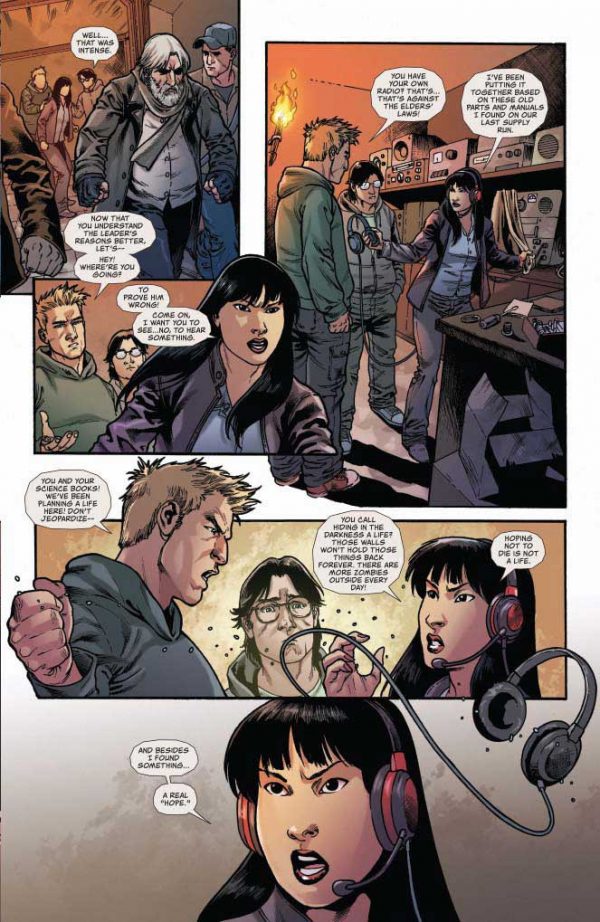 Decades after a zombie invasion has made humans an endangered species, the city of New Detroit is under siege. The people in charge have banned music, as the undead are attracted to sound, and have tried to rid the world of evidence that the greatest band in history have ever existed. Unwilling to live this way and take the leadership at their word, a group of teenagers set out on a dangerous trip to find KISS!