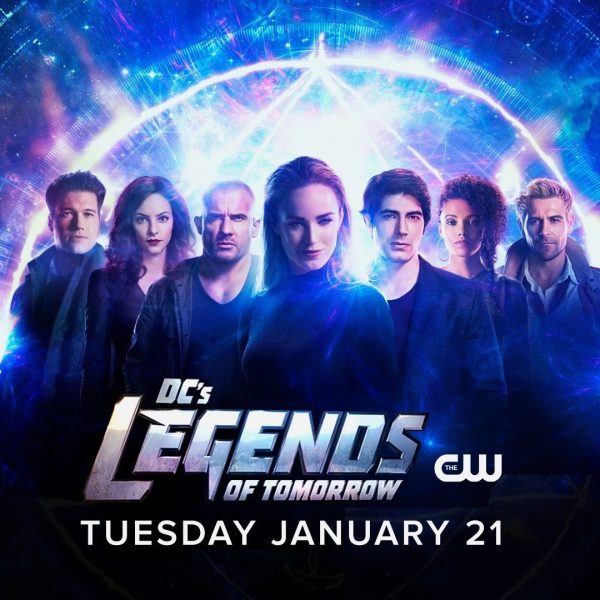 The fifth season of DC’s Legends of Tomorrow will premiere on January 21st 2020, although the crew of the Waverider will be back a week earlier with a special episode that serves as the conclusion to the five-part Crisis on Infinite Earths crossover with Supergirl, Batwoman, The Flash and Arrow.