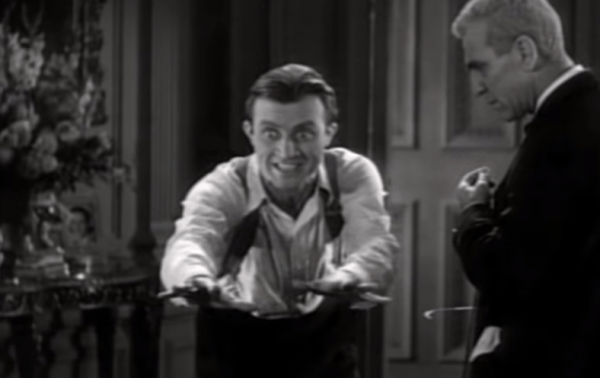 With Blumhouse’s The Invisible Man set to kick off a new approach to its classic Universal Monsters line with its release in 2020, Variety is reporting that Universal had now added another project to its ‘Monster’ slate in Renfield.

Based upon the supporting character from Bram Stoker’s classic Dracula novel, the film will be told through the eyes of R.M. Renfield, an inmate at a lunatic asylum who is thought to be suffering from delusions but is actually under the control of Count Dracula.

Renfield is based on an original pitch from Robert Kirkman (The Walking Dead), and has been scripted by Ryan Ridley (Rick and Morty). Dexter Fletcher (Rocketman) has been set to direct, while Kirkman, David Alpert, Bryan Furst, and Sean Furst will produce.

The character of Renfield was portrayed by Dwight Frye in alongside Bela Lugosi’s Count in Universal’s 1931 adaptation of Dracula, and has subsequently been portrayed on numerous occasions by the likes of Klaus Kinski (1970’s Count Dracula) and Tom Waits (1992’s Bram Stoker’s Dracula). 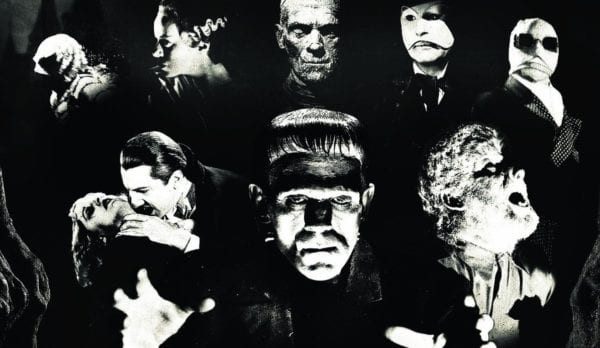 Along with The Invisible Man and Renfield, Universal is also making use of its Monsters roster for Dark Army, a new film from Paul Feig (Ghostbusters) which will reportedly feature a mix of new creations and iconic Universal Monsters characters.