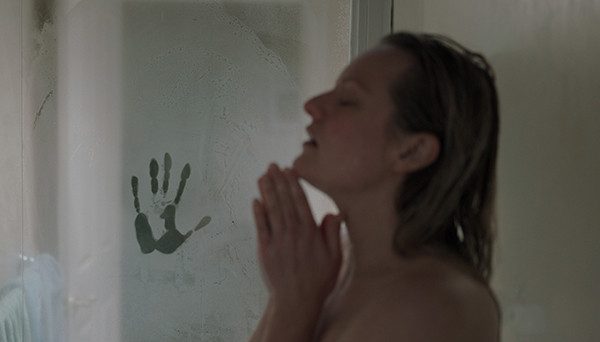 Universal Pictures has debuted the first trailer, poster and images for director Leigh Whannell’s reboot of the Universal Monsters’ classic The Invisible Man which stars Elisabeth Moss as woman who believes her recently deceased abusive ex has faked his own death when she is terrorised by an unseen force. Joining Moss in the cast is Oliver Jackson-Cohen, Harriet Dyer, Aldis Hodge, and Storm Reid; take a look here… 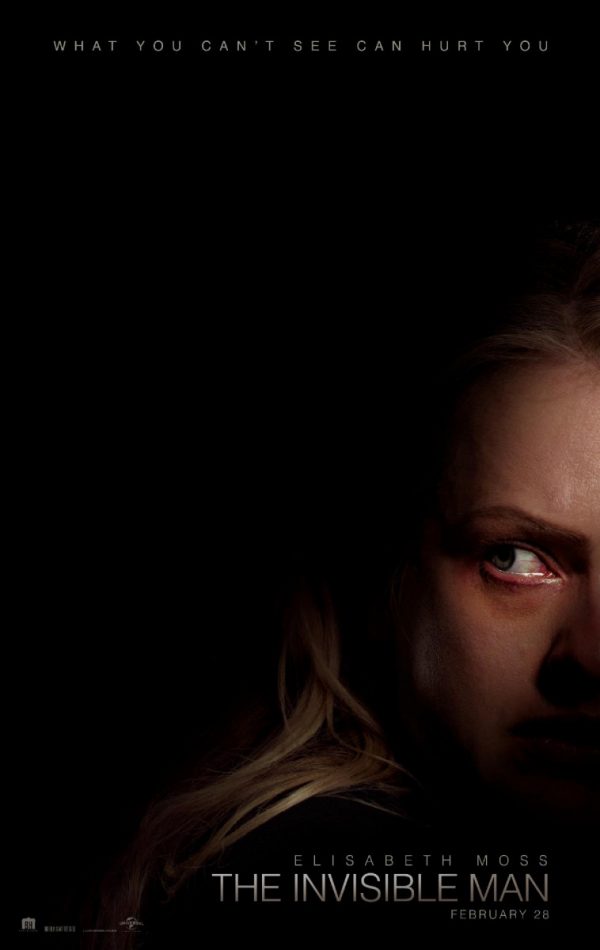 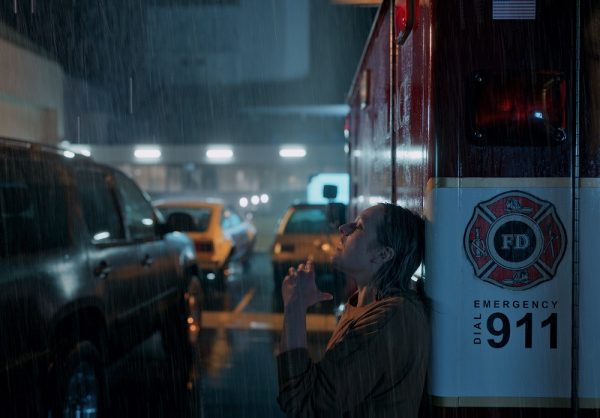 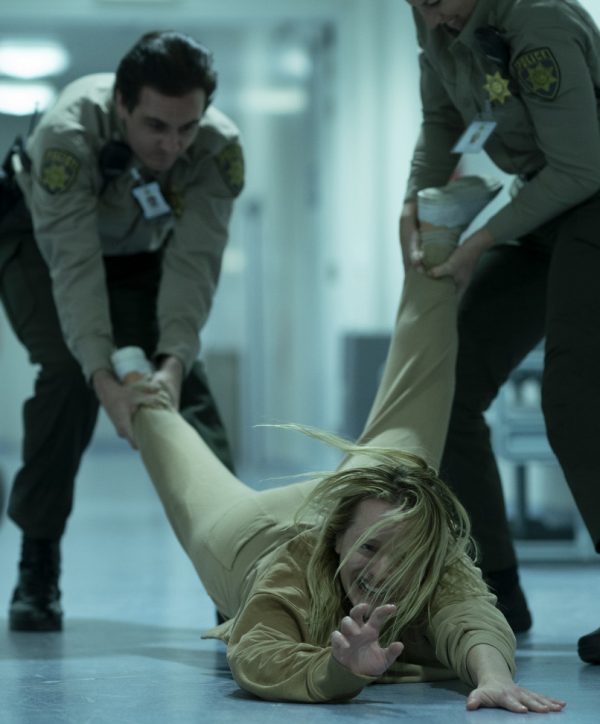