Ahead of its premiere on Disney+ next week, we’ve got a batch of new images from the live-action remake of Lady and the Tramp, along with a new featurette which sees director Charlie Bean, animal trainer Mark Forbes, producer Brigham Taylor, and stars Justin Theroux and Tessa Thompson discussing working with the canine cast, all of whom were found in animal shelters or foster homes, and the importance of animal rescue; take a look here… 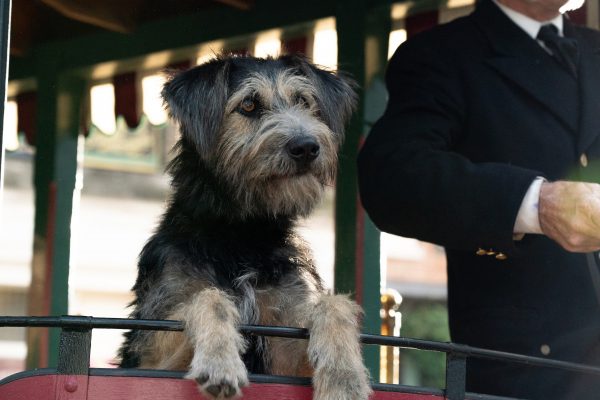 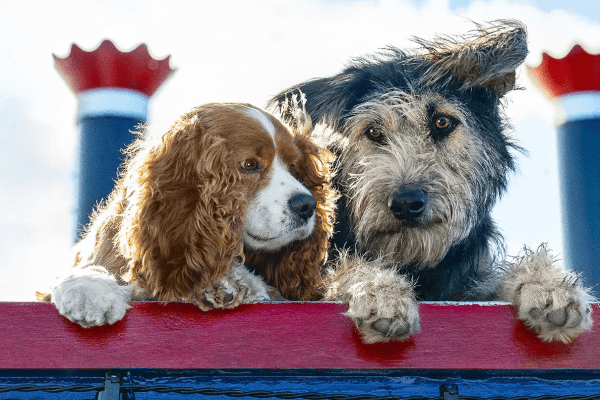 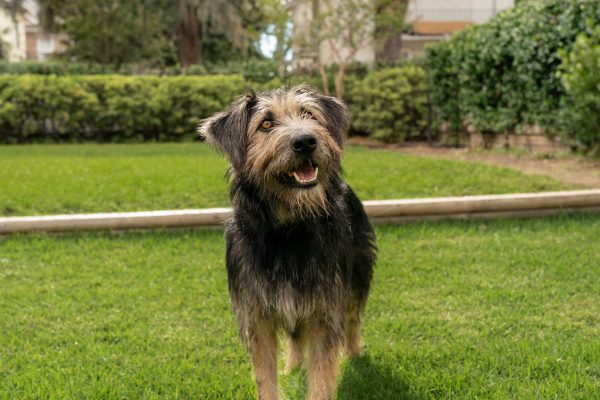 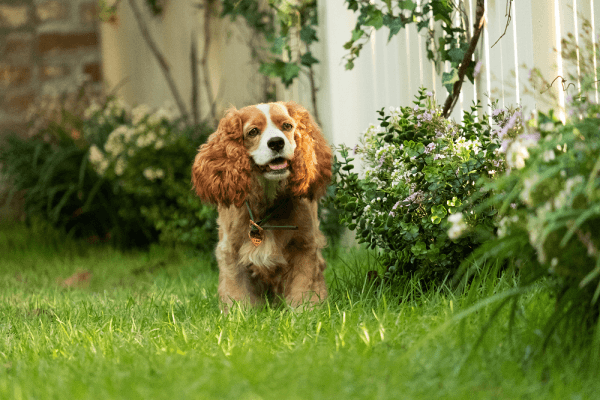 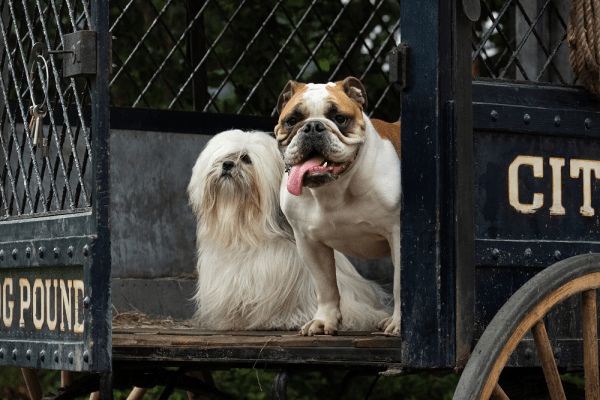 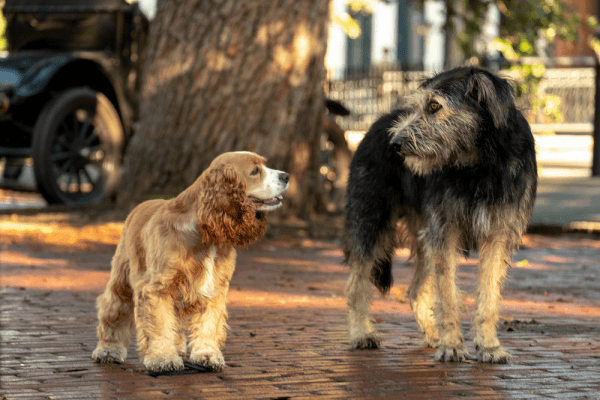 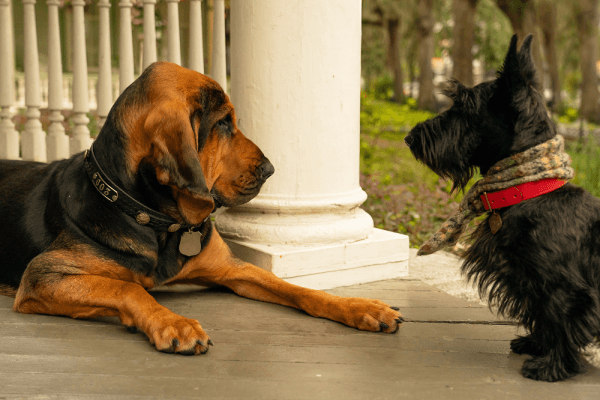 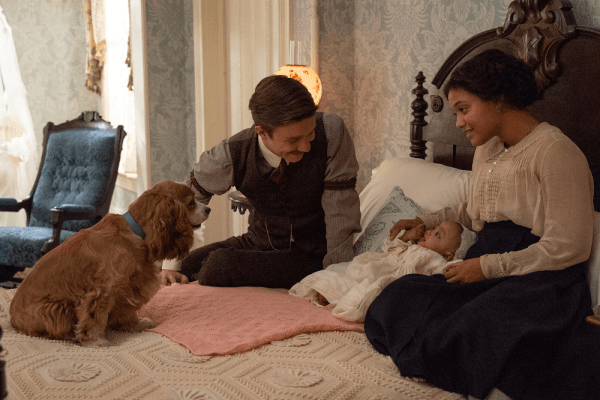 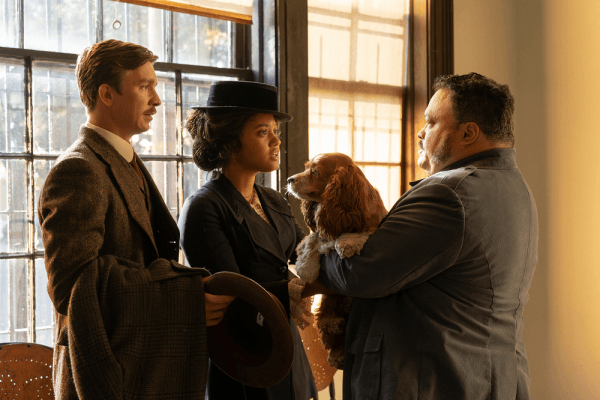 In Disney+’s “Lady and the Tramp,” a timeless re-telling of the 1955 animated classic, a pampered house dog and a tough but lovable stray embark on an unexpected adventure and, despite their differences, grow closer and come to understand the value of home.