Kevin Feige, the head of Marvel Studios, says that Eternals is a risk worth taking in this next phase of the Marvel Cinematic Universe.

Certain characters like Spider-Man and Iron Man are slamdunks these days for Marvel but with Chloe Zhao’s Eternals, there is far less name recognition involved, much like when Guardians of the Galaxy debuted in 2014.

Kevin Feige, the head of the MCU, acknowledges this fact but has told THR that it is a “risk worth taking.” Further to this, he went on to describe the scope of the movie and how it will push the genre forward:

Marvel will certainly be hoping this “risk” turns out like Guardians did but, of course, there’s always a chance that it does not. We will have to wait and see what the future holds, but let us know in the comments below whether you think Marvel will deliver another blockbuster hit with Eternals… 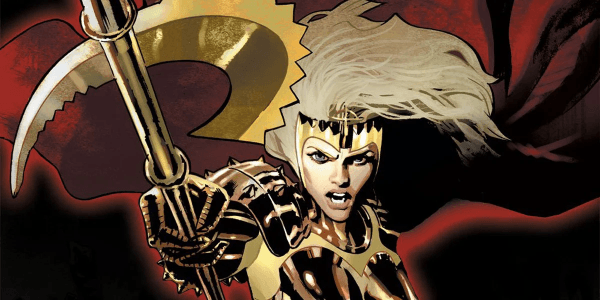