With the trailer set to arrive this coming Monday, Warner Bros. has released four first-look images and a banner for the upcoming CG-animated comedy adventure Scoob! featuring Scooby-Doo and his Mystery Inc. buddies Shaggy, Velma, Fred and Daphne; take a look here… 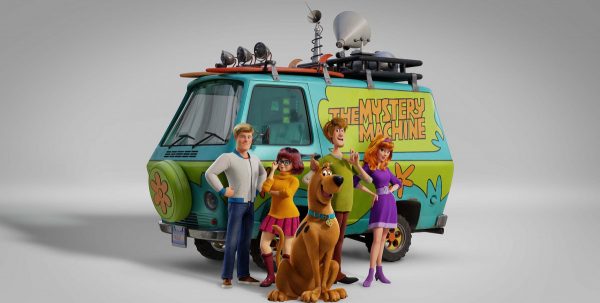 Scoob! will see the mystery-solving gang joining forces with other characters from the Hanna-Barbera universe to save the world from the villainous Dick Dastardly.