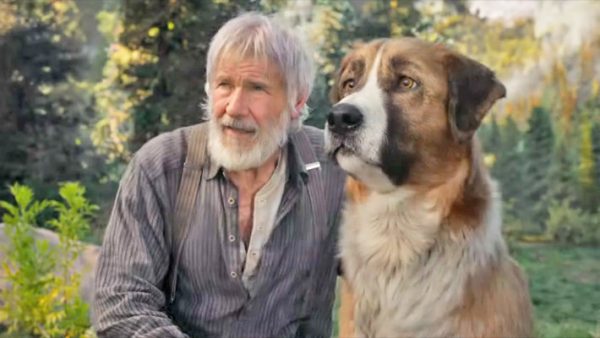 20th Century Fox has released the first trailer and poster for the upcoming adaptation of Jack London’s classic tale The Call of the Wild. The adventure drama follows the story of Buck, a dog who is stolen from his owner and sold into service as a sled dog during the Klondike Gold Rush, and features a cast that includes Harrison Ford, Dan Stevens, Omar Sy, Karen Gillian, Bradley Whitford, and Colin Woodell. 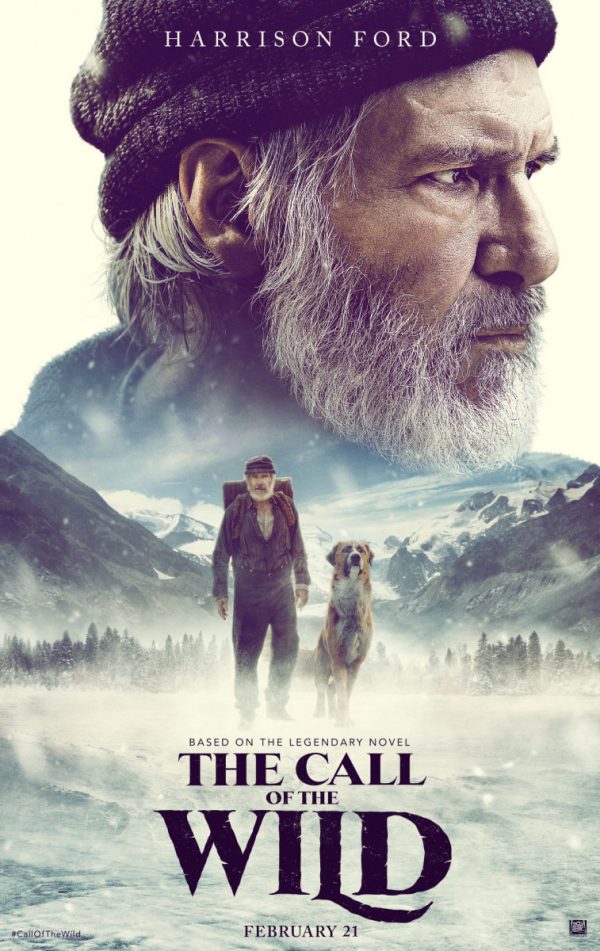 Adapted from the beloved literary classic, 20th Century Fox’s THE CALL OF THE WILD vividly brings to the screen the story of Buck, a big-hearted dog whose blissful domestic life is turned upside down when he is suddenly uprooted from his California home and transplanted to the exotic wilds of the Alaskan Yukon during the Gold Rush of the 1890s. As the newest rookie on a mail delivery dog sled team–and later its leader–Buck experiences the adventure of a lifetime, ultimately finding his true place in the world and becoming his own master.

The Call of the Wild is set for release on February 21st.