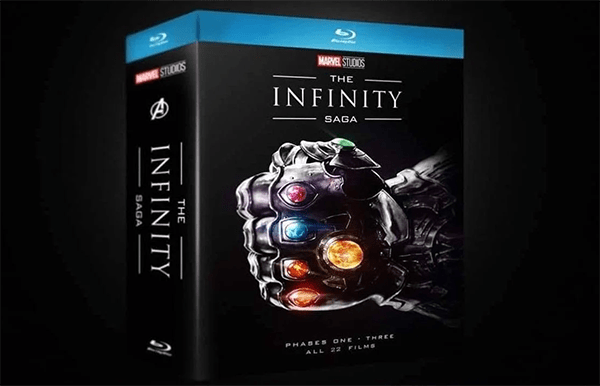 Back when it was first revealed that Marvel was planning an epic 23-movie The Infinity Saga box set covering the first three Phases of the Marvel Cinematic Universe, studio chief Kevin Feige promised that the set would include a host of previously-unreleased deleted scenes (including some “really, really bad” ones).

Well, with the box set going on sale this past week (and already selling out, despite its hefty $550 price tag), a full list of these deleted, extended and alternate scenes has now surfaced on Reddit:

It’s unclear at this point whether Marvel will be producing any more of The Infinity Saga box set, or if these deleted scenes will become available elsewhere, but at the moment your only option is to head over to eBay and shell out around a grand to get your hands on a copy. 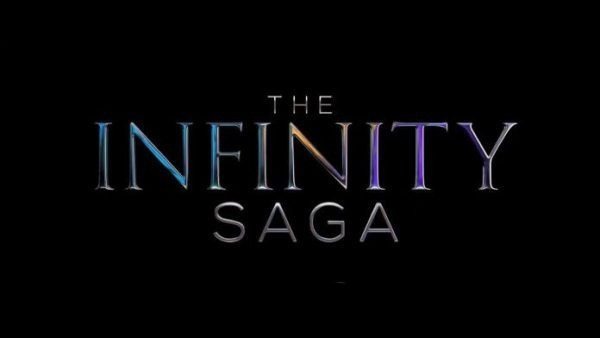