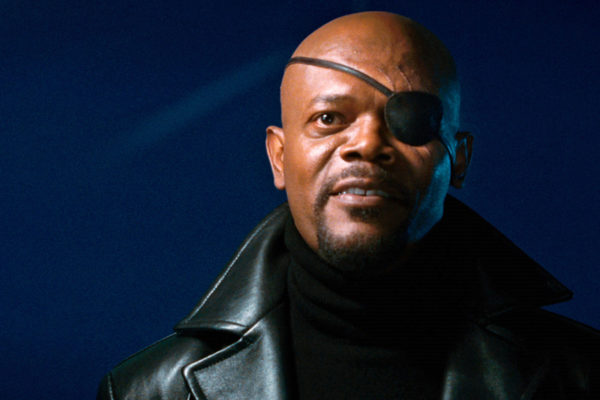 As it turns out, an alternate version of the post-credits scene would have seen Fury making reference not only to The Incredible Hulk (whose solo movie was due to arrive in just a few short months), but also two of the biggest Marvel properties not under the control of Marvel Studios in Sony’s Spider-Man and Fox’s X-Men.

As unveiled by Kevin Feige at the Saturn Awards, the clip sees Fury making reference to “gamma accidents, radioactive bug bites and assorted mutants”. Check it out here…

At the Saturn Awards, Kevin Feige revealed an alternate version of the post-credits scene from ‘IRON MAN’ with Nick Fury mentioning “mutants” and “radioactive bug bites”. It will be included in the upcoming INFINITY SAGA boxset. (Source: @BRMarvelNews) pic.twitter.com/AqzTokEc67

Of course, as we all know, Spider-Man did eventually find himself brought into the fold courtesy of Disney and Marvel’s deal with Sony, which has sadly come to an end just as the rights to the X-Men and Fantastic Four find themselves back at Marvel Studios.

The above deleted scene is taken from Marvel’s planned Infinity Saga box set, which Feige has promised will feature a host of previously unseen material, including “a couple of really, really bad scenes” and “some of our less proud moments”. 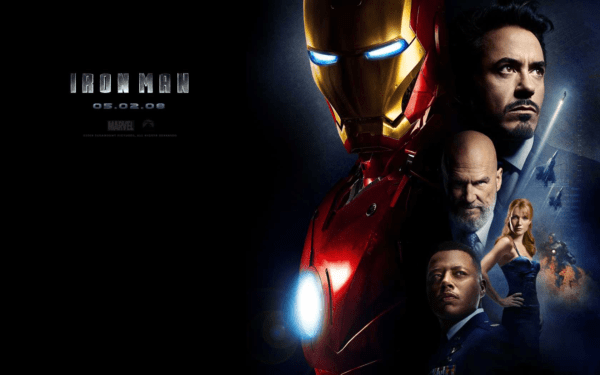