Hiya Toys and Diamond Comic Distributors have unveiled two new PREVIEWS Exclusive action figures based on the 1987 sci-fi action classics RoboCop and Predator. The figures are set to go on sale in August 2020 and are available to pre-order now from your local comic book shop, with a recommended retail price of $19.99 apiece. Check them out here… 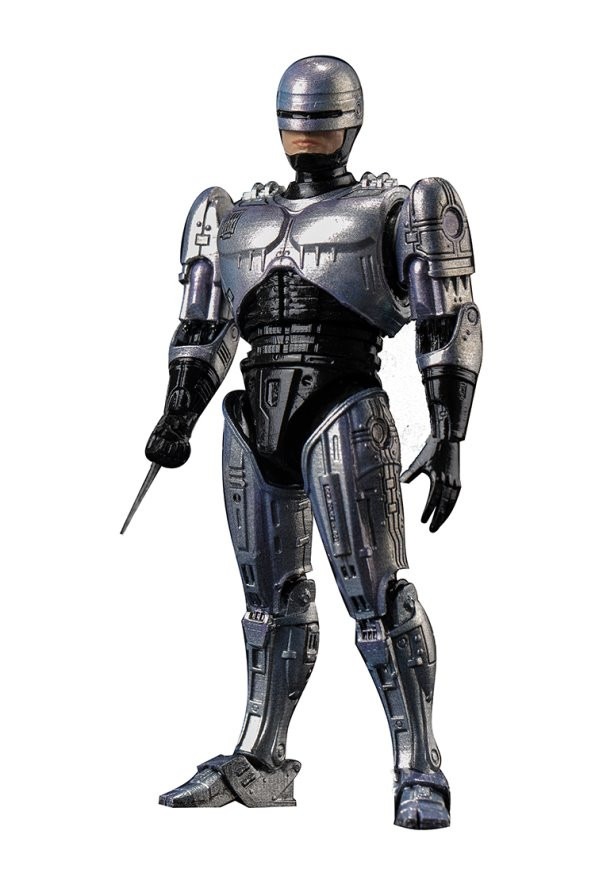 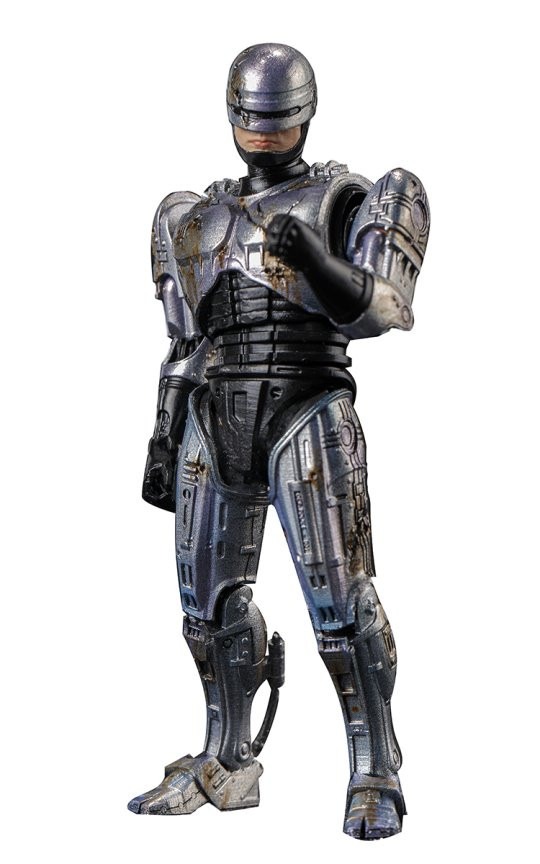 From the 1987 classic Robocop, Hiya Toys presents this PREVIEWS Exclusive 1/18-scale action figure of Robocop himself! Featuring a metallic paintjob that mimics the look of his armor in the film, and hand with data probe, fans can recreate their favorite scenes from Robocop with this 4 1/2″ tall film accurate figure. Additionally, Hiya Toys has created a battle-damaged version of Robocop, with an appearance that mimics the look of his armor at the end of the first film and his hand with a data probe. 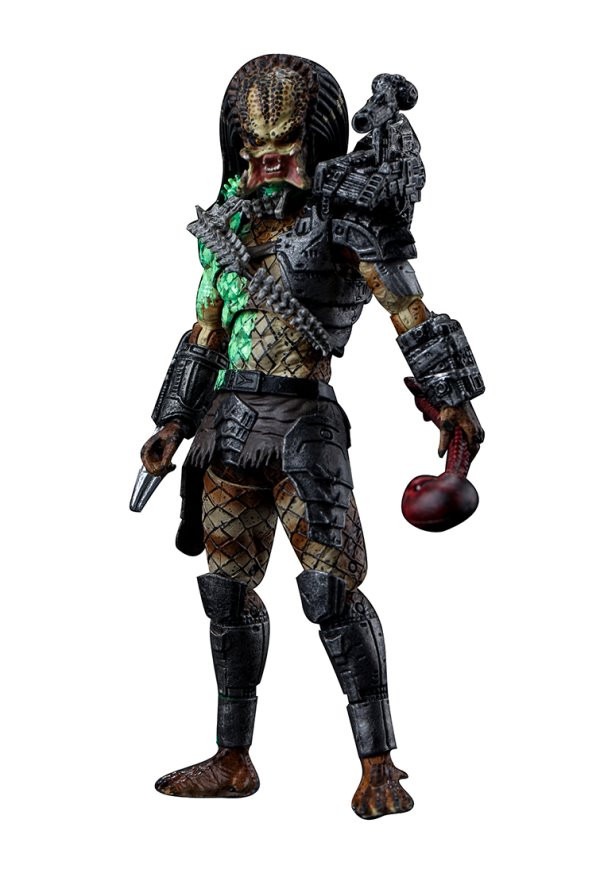 Based on the original 1987 Predator film where the Predator stalks his prey with deadly precision, this Battle Damage Jungle Predator is a 1/18-scale figure that features full articulation and stands approximately 4 1/2″ tall. This new PREVIEWS Exclusive Jungle Predator figure features a battle-damaged appearance and comes with a bloody spine accessory and a stand for easy posing and display. 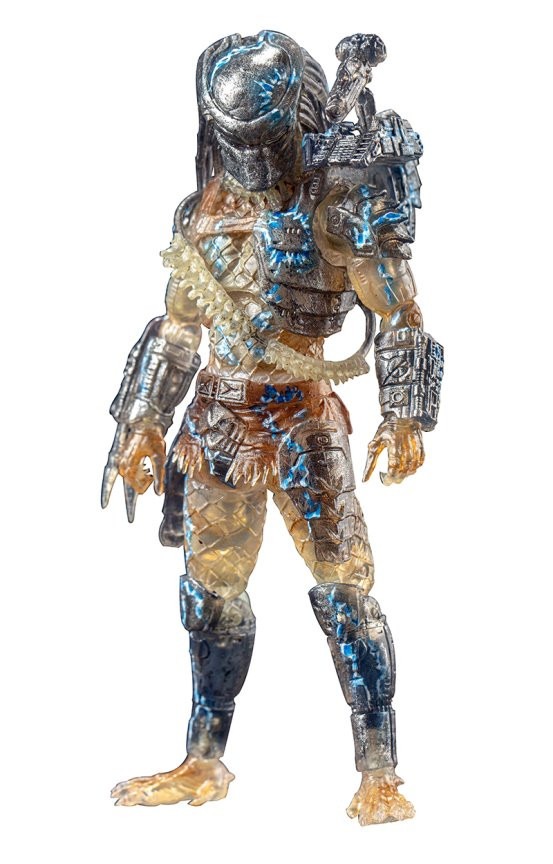