Joaquin Phoenix, the star of Joker, has given his take on the film’s ending. 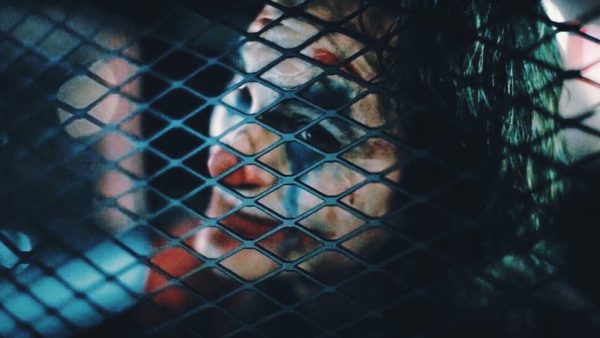 Joker has proven to be a big success around the world, delighting fans and raking in big bucks in the process. One of the biggest talking points around the film has been its ending, with many debating how much of the narrative was real as a result, and now Joaquin Phoenix has now given his thoughts on what the ending means.

Speaking to the LA Times, Phoenix said: “It’s been super interesting how people react to the movie and what they see — and to me, all of those answers are valid. Normally you have to answer those questions. But this really is participatory and interactive. It’s up to the audience. That’s so rare, especially with a big studio movie, and I don’t want to ruin that by saying, ‘No, this is what it is.’ To me, there are so many different ways to view this character and his experience that I don’t think you can come up with a particular meaning.”

Later in the interview, however, Phoenix did give a stance, saying he believes that Arthur is really the Joker: “But I don’t know. It’s just my opinion.”

SEE ALSO: Joker becomes the most profitable comic book movie of all time

With Phoenix’s apparent openness to a sequel to the movie, perhaps we will get a definitive answer one way or the other at some point in the future. In the meantime, let us know what you made of Joker’s ending, either in the comments below or on our social channels @FlickeringMyth… 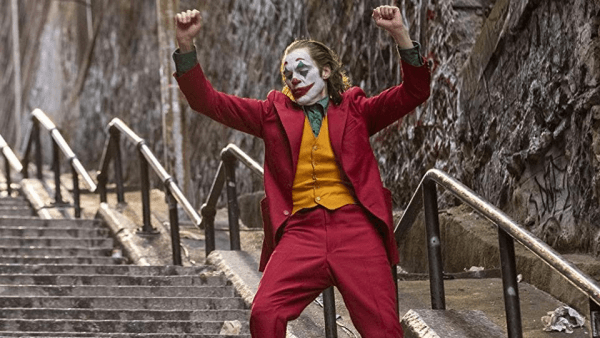