Joaquin Phoenix has revealed that he has already asked director Todd Phillips to work on a Joker sequel. 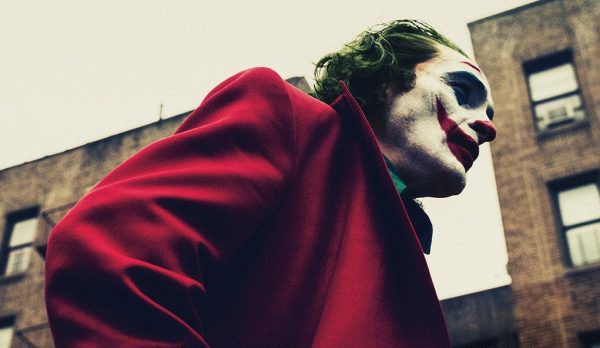 Joker is proving to be one of the biggest movies of the year when many, including the film’s studio, doubted how big it could be. Joaquin Phoenix has touched on the subject of a possible sequel before but now he has opened up further on the prospect.

He told the LA Times that it would be “ridiculous” to make a sequel just because the film has done so well at the box office but that he has already spoken to Phillips about the possibility:

“Long before the release or before we had any idea if it would be successful, we talked about sequels. In the second or third week of shooing, I was like, ‘Todd, can you just start working on a sequel? There’s way too much to explore.’ It was kind of in jest — but not really.”

So Phoenix has admitted that his request to Phillips wasn’t really a joke, suggesting that he is serious about doing more with the character. Fingers crossed they can come up with an idea that makes sense for all involved. 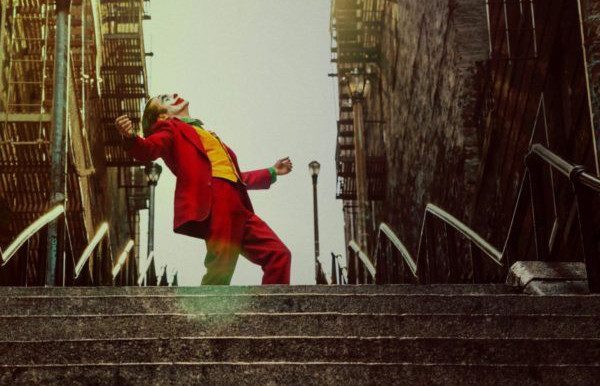