Filmmaker Steven Soderbergh looks to be turning his eye to the Marvel Cinematic Universe to fill out the cast of his next project, with Collider reporting that Avengers: Infinity War and Avengers: Endgame stars Josh Brolin, Don Cheadle and Sebastian Stan are in talks to join Kill Switch. 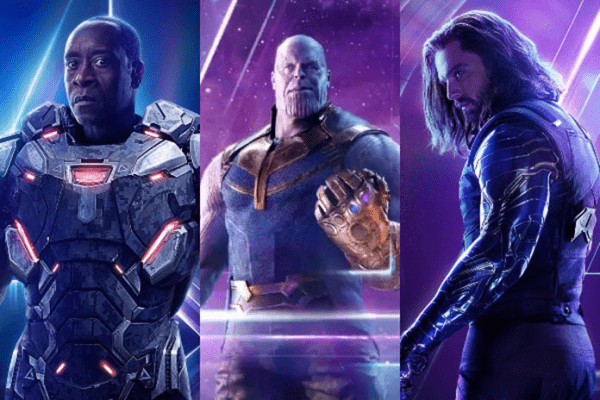 Scripted by Ed Solomon (Men in Black), who previously worked with Soderbergh on the HBO series Mosaic, Kill Switch is a 1950s-set crime drama which revolves around three criminals who carry out a home invasion, only to suspect they may have been double crossed.

Kill Switch is set to be shopped to potential studios in the coming weeks, and – unsurprisingly, given the talent involved – interest is said to be high.

Soderbergh is coming off Netflix’s Panama Papers drama The Laundromat, and also serves as a producer on the Adam Driver-headlined The Report. He has already wrapped production on his next feature Let Them All Talk, a comedy starring Meryl Streep, Gemma Chan, Candice Bergen, Dianne Wiest and Lucas Hedges, and is also an executive producer on the Solomon-scripted Bill & Ted Face the Music.