Martin Scorsese has called Joker “remarkable” and has revealed why he decided not to direct the film. 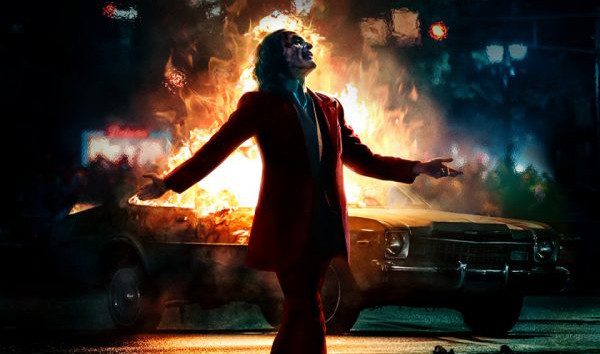 Legendary filmmaker Martin Scorsese was attached in some form to Joker right from the start but decided not to direct the movie, making way for Todd Phillips. The film has gone on to be enormously successful but why did Scorsese opt-out?

Well, in a recent interview with the BBC (via Indie Wire), the director pointed to scheduling issues and concerns if he was right for the job: “I know the film very well. I know [director Todd Phillips] very well. My producer Emma Tillinger Koskoff produced it. I thought about it a lot over the last four years and decided I did not have the time for it. It was personal reasons why I didn’t get involved. But I know the script very well. It has a real energy and Joaquin. You have remarkable work.

“For me, ultimately, I don’t know if I make the next step into this character developing into a comic book character. You follow? He develops into an abstraction. It doesn’t mean it’s bad art, it’s just not for me…The superhero films, as I’ve said, are another art form. They are not easy to make. There’s a lot of very talented people doing good work and a lot of young people really, really enjoy them.”

It’s great to hear how highly Scorsese thinks of Joker, even if he wasn’t able to be involved himself. It’s certainly dark and grounded comic book films like Joker that will make folks like Scorsese take the genre more seriously.