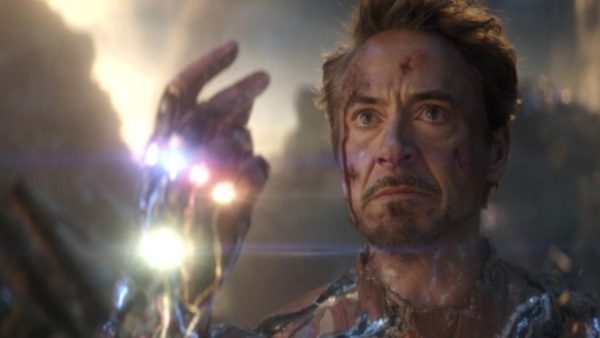 When Marvel first launched its Oscar campaign for Avengers: Endgame, it seemed the studio had opted against pushing any of its cast for Academy Awards recognition; however, the Disney and Marvel have now updated the film’s ‘For Your Consideration’ page to push thirteen members of the ensemble cast in the Best Supporting Actor and Actress categories respectively:

Avengers: Endgame co-director Joe Russo previously tipped Robert Downey Jr. for recognition from the Academy, calling his performance as Tony Stark “profound” and stating that “we’ve never seen anything like that, and if that doesn’t deserve an Oscar, I don’t know what does.”

What are your thoughts? Do you feel any of the above are worthy of a Best Supporting Actor/Actress nomination? Can you see Endgame making any impact at the Oscars? Let us know in the comments below or tweet us @FlickeringMyth…