The Injustice 2 creative team of writer Tom Taylor and artist Bruno Redondo reunite this December as they assemble a brand new Task Force X for a new volume of Suicide Squad, and now we have a look at said team courtesy of Redondo’s character sketches for The Aerie, Chaos Kitten, Deadly Six, Scale & Fin, Harley & Deadshot, Jog, Lok, Osita, Thylacine, T.N.Teen and Wink. Check them out here… 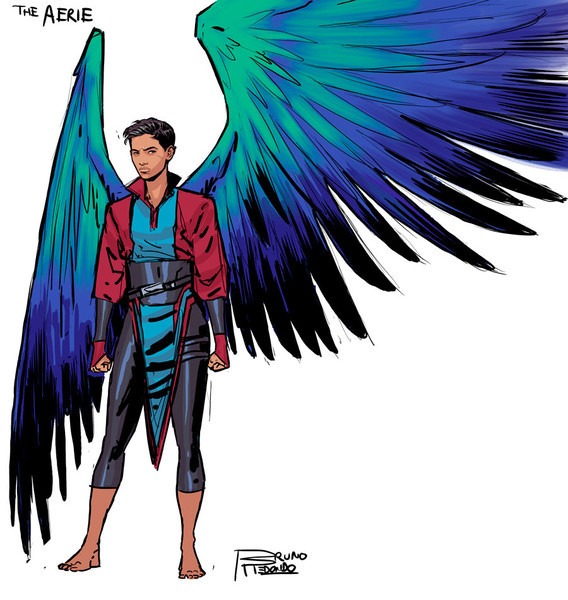 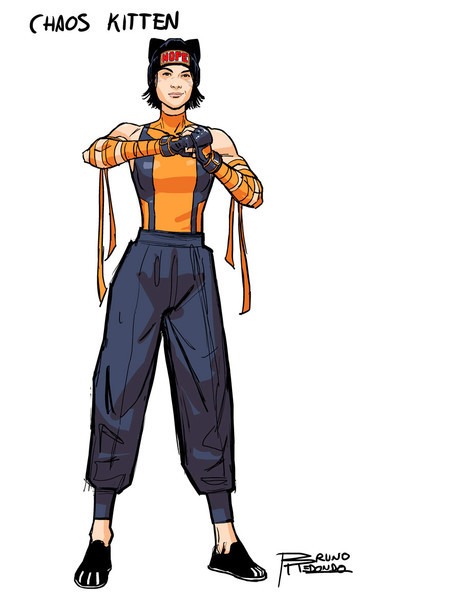 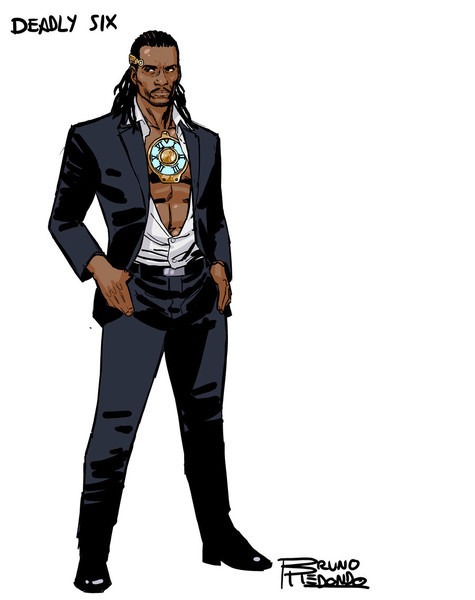 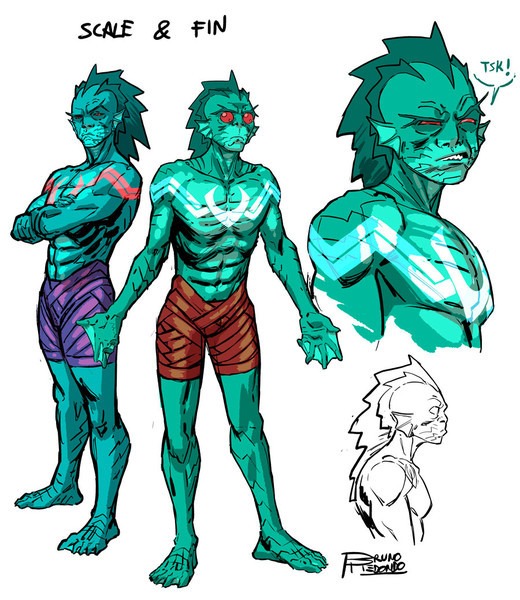 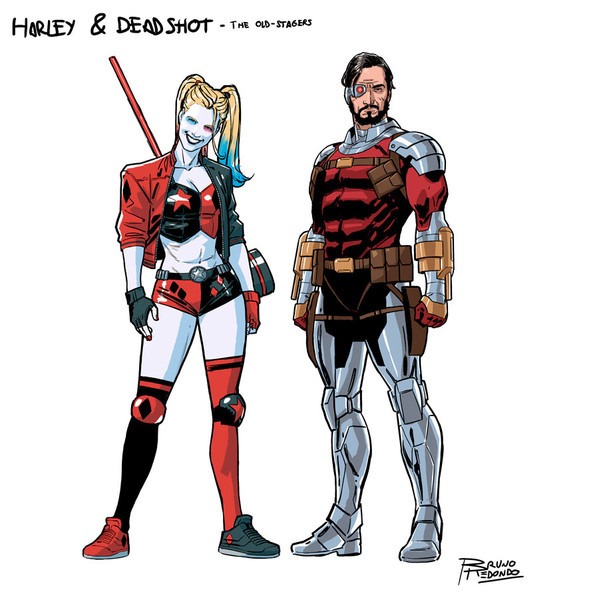 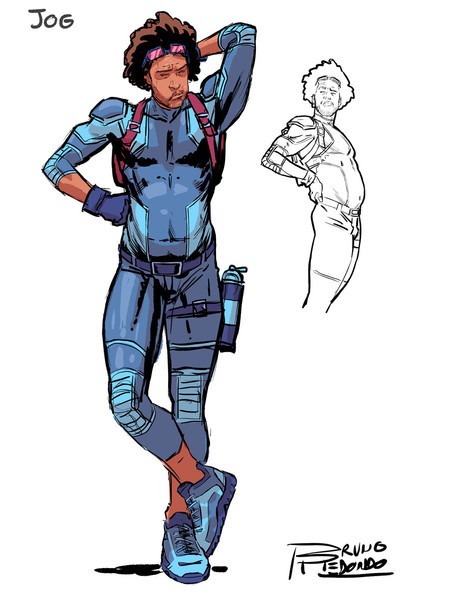 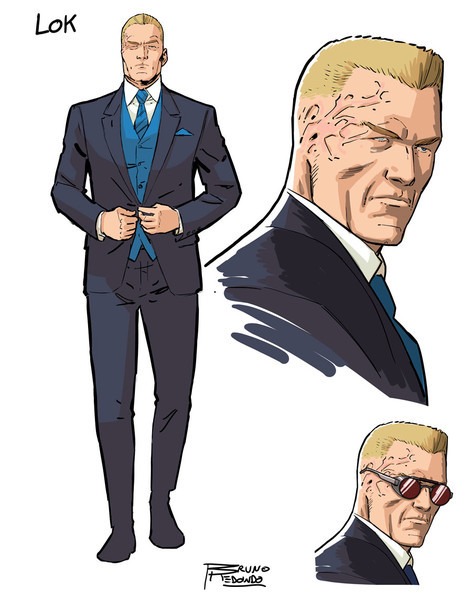 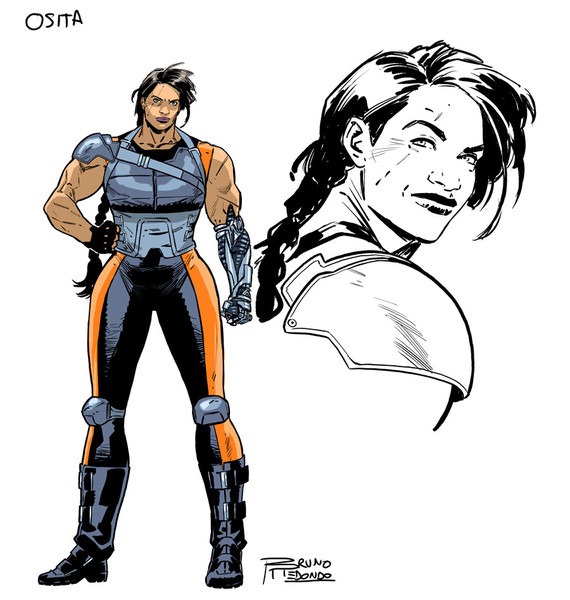 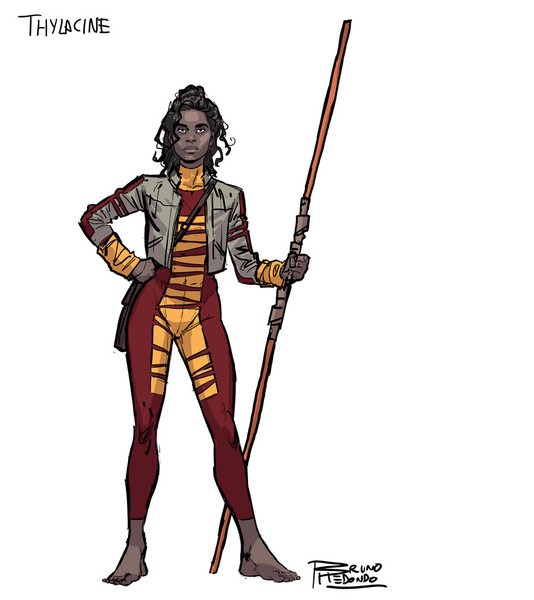 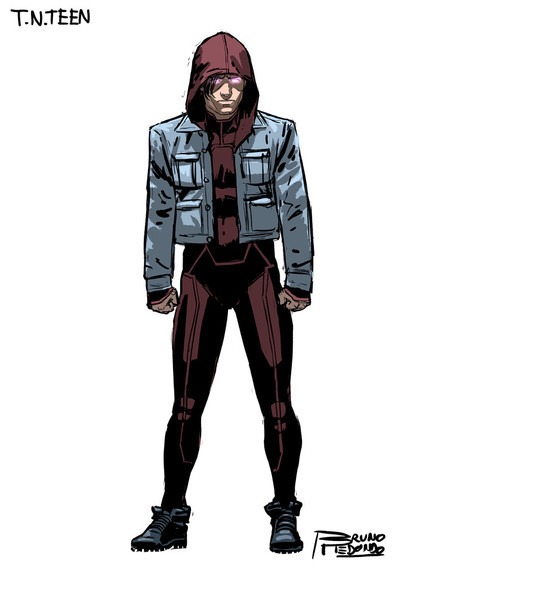 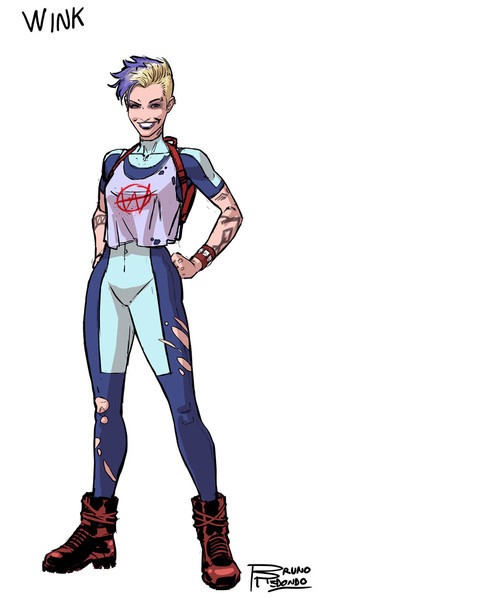 Task Force X—nicknamed the Suicide Squad—unites some of the DCU’s unlikeliest villains for its bloodiest series ever! This new version of Task Force X by writer Tom Taylor and artist Bruno Redondo is already riddled with new villains—any of whom could die on a mission or be dispatched by the mysterious leader who has replaced Amanda Waller.

The Squad’s new mission is to neutralize a group of international super-terrorists known as the Revolutionaries. But when the surviving Revolutionaries join the Squad, all hell breaks loose! Who can Harley Quinn and Deadshot trust when their new teammates are the very people their crew was assigned to kill? The Suicide Squad doesn’t just need to worry about surviving their next mission…now they have to survive each other!