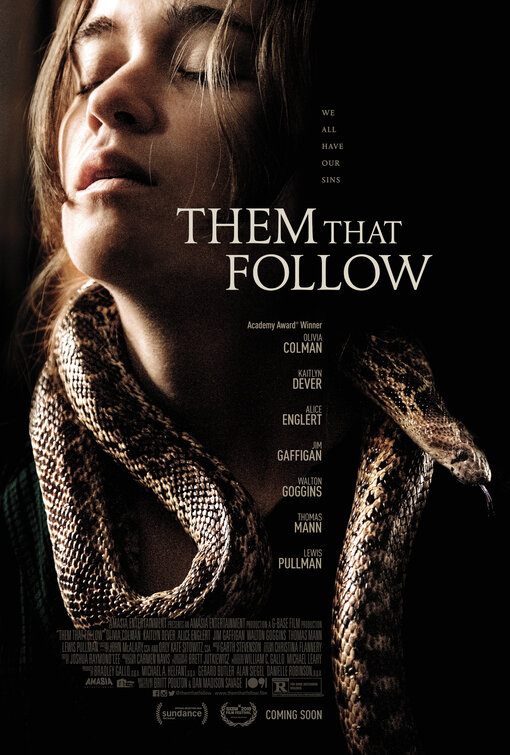 Set deep in the wilds of Appalachia, where believers handle death-dealing snakes to prove themselves before God, Them That Follow tells the story of a pastor’s daughter who holds a secret that threatens to tear her community apart. 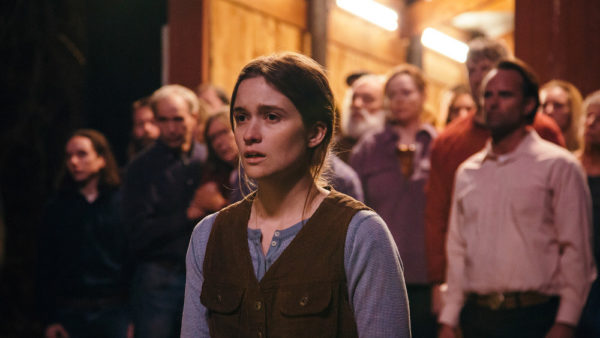 Sometimes all you need is an intriguing cast to elevate material that never lives up to its full potential. Written and directed by the filmmaking duo of Britt Poulton and Dan Madison Savage (they are making their directorial debut and have previously collaborated on the short film Lizard King), Them That Follow takes the premise of a small community of Bible-thumpers living somewhere off the grid in Appalachia that also wrangle venomous snakes for the purpose of using them as a tool to decide a number of things regarding various devotees, and while it definitely tells a gripping straightforward tale, it never explodes the way it should. Looking at the characters and the actors that embody their oddball personalities, I’m not even necessarily sure the movie would be good without them. It also helps that every one of these characters is perfectly cast. Walton Goggins using his charisma and animated facial expressions preaching the word of God while keeping the rest of the community firmly under his thumb and guidance? Sounds like the best use of his talent since his work with Tarantino, and it is.

The daughter of this pastor/cult leading fanatic is Mara (Alice Englert) is set to wed Garrett (Lewis Pullman) and is not exactly enthused about it, struggling to convince even herself that she loves him. Instead, she has eyes for Augie (Thomas Mann), who is the only member of the community that outright rejects the crazed religious babble that pastor Lemuel spouts off (it’s also worth noting that the group regularly convenes in some kind of undisclosed barn out in the woods where they perform their snake rituals). She’s also just found out she is pregnant with Augie’s child, and now has to attempt hiding such a personal secret considering the consequences would likely be grim. 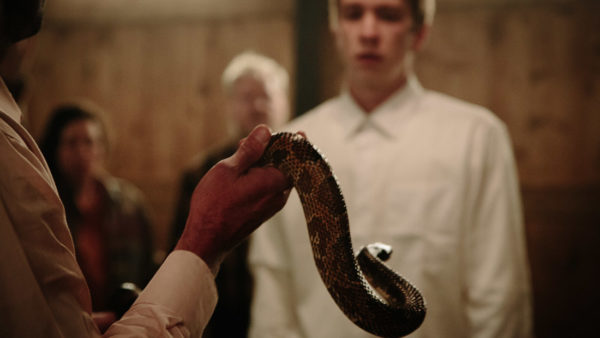 You wouldn’t think it since the marketing prioritizes their names (and understandably so), but Olivia Colman (fresh off of winning her Academy Award for The Favourite, turning in another outstanding performance here continuing a string of excellent work) and Booksmart‘s breakout co-star Kaitlyn Dever are relegated to supporting roles (in the case of the latter, it feels like the indie distributor noticed the critical success of that movie and decided to plaster her name everywhere, which is a common industry tactic). However, both performers have crucial scenes, and in the case of Olivia Colman, well, she comes alive the most, conflicted over the actions of her son Augie even if she doesn’t necessarily show it and would rather condemn him to hell while her husband (played by comedian Jim Gaffigan putting in more decent serious work) is the slightly more sensible parental figure. Trading British royalty for a thick southern twang, Olivia Colman sells her convictions well, and with a little more backstory, could even be considered a tragic character. Then again, everyone here feels used for nothing more than religious zealotry by Lemuel.

Them That Follow will most likely be classified as a slow burn, which doesn’t feel fair as these character interactions are usually engaging, partially due to the writing and the revolving door of established plus on the rise actors. I wouldn’t say I got fully sucked into the film sweating profusely over what would happen next, but it’s hard to deny being giddy after every scene transition to see which of these talents will be opposite one another next. In that regard, the film has one of the best ensembles all year so far, even if it admittedly is the second half that makes the best use of their skillsets. 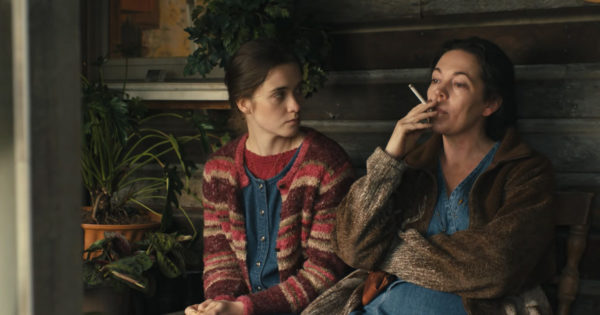 The photography of the Appalachian setting also makes for some refreshing environments, and not only one that feels deeply southern but unapologetically God-fearing. This isn’t your weekly Sunday visit to a church, and the cinematography is here to make that point (if for some reason the unsettling sermons delivered by Walton Goggins do not), getting intimate and stylistic as poisonous snakes crawl over bodies deciding whether to sink their teeth inside some flesh or not. And for those of you that are not terrified of snakes, there is a little bit of body horror to go around.

It’s also hard to not wrestle with the idea that even though the film is not necessarily predictable, the ending is far too conventional and standard for a project this enticingly weird. There’s a cheer-worthy moment towards the end, and the trajectory of the narrative does seem to be leading to the dialogue exchange, but it also serves as another example of missed potential. Them That Follow unfolds competently and witnessing snakes slither all over people’s faces with cramped photography is going to stick in the mind, so long as one understands the wonderful ensemble improves the experience beyond the script. At least it’s a star-studded independent film that doesn’t waste a single name. The names you would expect to deliver the goods are all fantastic, also with the little-known Alice Englert hanging with those stars carving out recognition for herself. The others will continue to get more mainstream work, although Alice Englert’s performance holds the movie together even when we don’t quite buy some of her decisions.