Netflix has released three new character portraits for the upcoming fantasy series The Witcher ahead of its arrival on the streaming service next month, featuring Geralt of Rivia (Henry Cavill), Yennefer (Anya Chalotra), and Ciri (Freya Allen); take a look here… 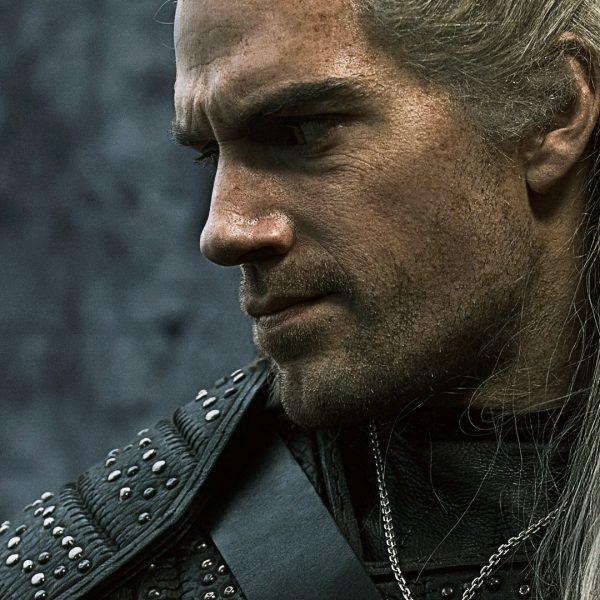 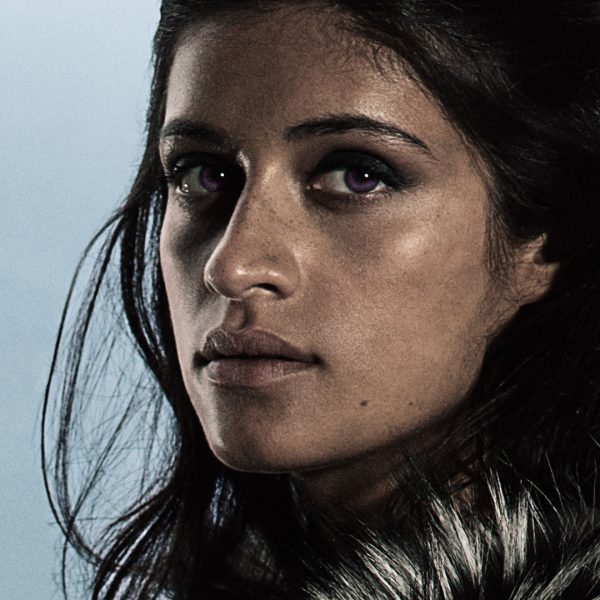 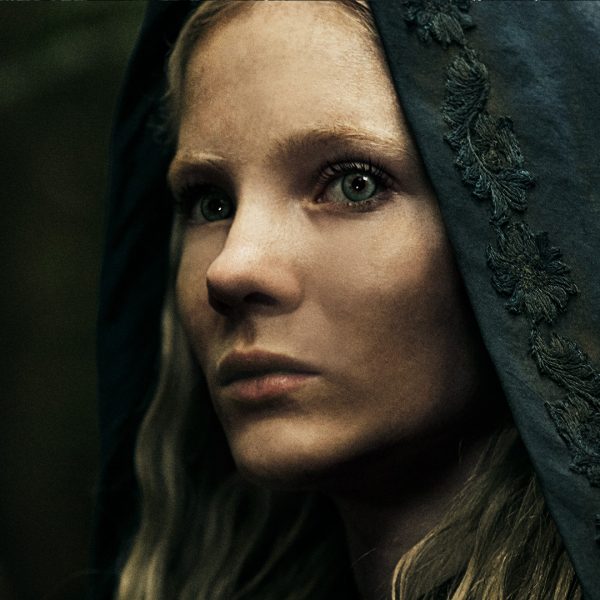 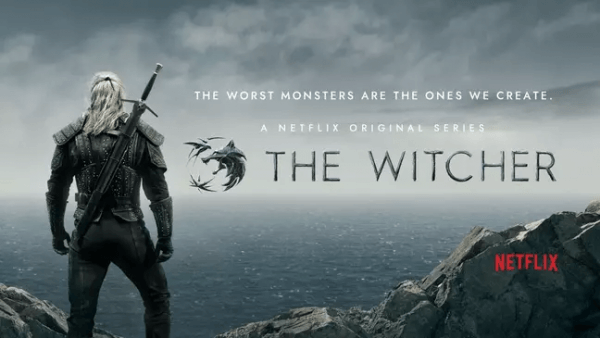