Netflix has released a new poster for the upcoming action fantasy series The Witcher which showcases Henry Cavill’s Geralt of Rivia, Anya Chalotra’s Yennefer and Freya Allan’s Princess Ciri. Check out the poster below… 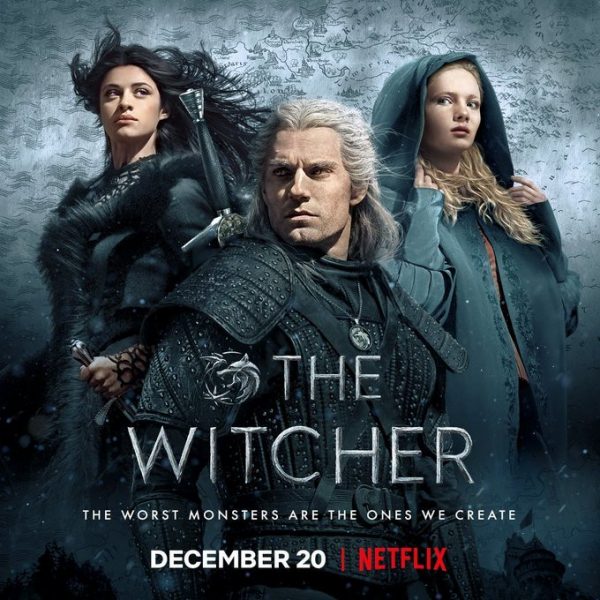 Cavill stars as Geralt of Rivia, a deadly monster hunter who roams the world. The Witcher novels span eight books, but the franchise also includes comics, tabletop games and very popular video games, the most recent being 2015’s The Witcher 3: Wild Hunt that has shipped over 10 million copies and gone onto become one of the most awarded video games ever. It was also previously adapted as a live-action Polish-language TV series.

SEE ALSO: The Witcher showrunner on using fan interaction as a resource 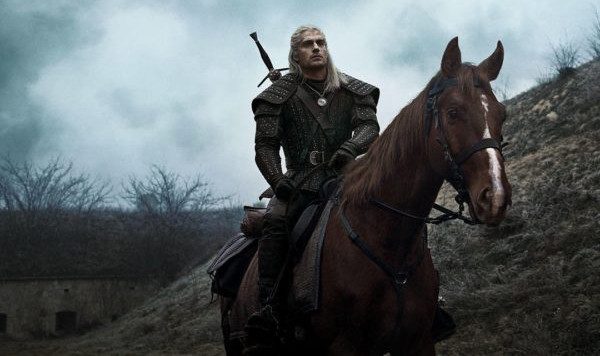 The Witcher will premiere on December 20th on Netflix.