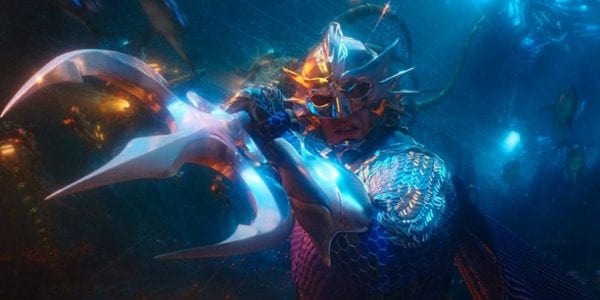 Aquaman star Patrick Wilson, who played the hero’s half-brother and the film’s villain Orm, aka Ocean Master, has revealed to The Hollywood Reporter he will be returning Aquaman 2 and has spoken to director James Wan about what is in store for the Altanteans in their next adventure.

Wilson could not say much, but he told THR that: “I’m slightly briefed [on Orm-related matters]. I just throw a little dart here and there. I’ll say, ‘So, what about this?’ and [James Wan will] say, ‘Well, this is what I’m thinking.’ I can tell you that even his concepts for Aquaman 2 are pushing it even further.”

The concept of Aquaman 2 being even bigger than the first film is not a new one as the film’s lead star Jason Momoa said something similar recently: “There’s a lot more in store on so many more levels. There’s going to be a lot. It’s way bigger!” 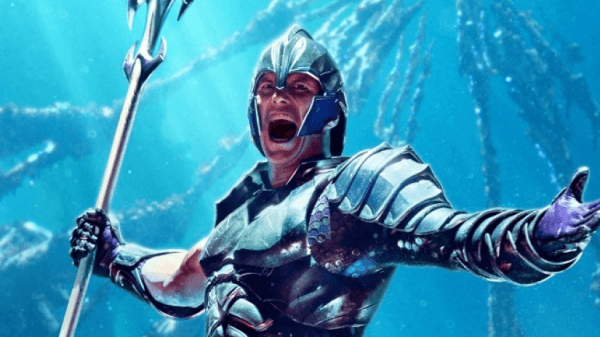 With Wilson returning as Ocean Master, he’ll join Momoa and Amber Heard once again in the film’s sequel, which is set to arrive December 2022. Are there any other characters you’d like to see make a comeback? Are you hoping to see Yaya Abdul-Mateen II return as Black Manta for another round with Aquaman? Let us know below or on Twitter at @flickeringmyth…