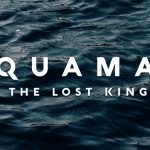 Although plot details for DC’s Aquaman sequel, titled Aquaman and the Lost Kingdom, are currently being kept under wraps, director James Wan has revealed that the film has taken inspiration from the 1960’s Italian science-fiction horror film called Planet of the Vampires stating that “you can take the boy out of horror but you can never take the horror […] 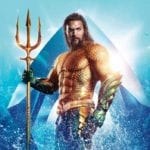 With a sequel to director James Wan’s Aquaman currently in pre-production at DC and Warner Bros., star Jason Momoa has revealed that he co-wrote the story treatment for Aquaman 2 while also confirming that filming will start this July. “After we ended the first one I went in with my writing partner and we dreamed up the second one […] 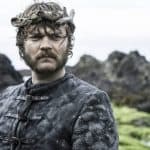 Deadline is reporting that Game of Thrones alum Pilou Asbaek is joining James Wan’s Aquaman 2. Sources close to the industry trade note that Asbaek will star opposite Jason Mamoa in the sequel to the 2018 DC Extended Universe blockbuster. Pilou Asbaek is best known for his work on Game of Thrones, starring as the […] 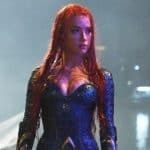 While neither Johnny Depp nor Amber Heard have come out of their very public break-up and subsequent legal battles looking well, so far only Depp’s career appears to have suffered, with the actor losing his roles in the Pirates of the Caribbean and Fantastic Beasts franchises – the latter in the days following his failed […] 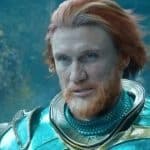 Dolph Lundgren, who played King Nereus, the father of Amber Heard’s Mera, in the first Aquaman, has hinted at when the upcoming sequel could begin filming in the UK while also officially confirming his return to the DC Extended Universe. “I may be doing Aquaman 2 this summer, shooting in London,” Lundgren said during a virtual Wizard World panel […] 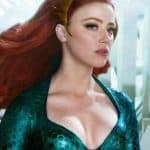 As a petition calling for her removal from the DC Extended Universe passes one million signatures, actress Amber Heard has confirmed to Entertainment Weekly that she remains set to return for Warner Bros. and DC Films’ Aquaman 2 and is “excited” to shoot the superhero sequel. “I’m super excited about the amount of fan love […]

During DC FanDome’s Aquaman panel, director James Wan offered some minor details on the direction of the story for the upcoming DC sequel including taking on a “more serious” tone. “I would say a little bit more serious. A little bit more relevant in a world that we’re living in today. And I think that’s kind […] 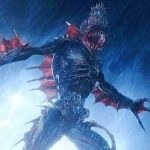 While the first Aquaman film had some of director James Wan’s horror sensibilities with the Trench sequence, the filmmaker has confirmed the upcoming sequel will have another touch of horror. When answering fan questions ahead of his appearance at DC FanDome on Twitter, Wan confirmed the sequel won’t lose its scary sequences as the story of exploring underwater […] 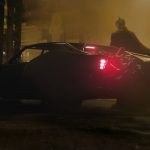 Following the path of many film studios, Warner Bros. and DC Films are shifting some of their release dates around due to the ongoing global health crisis. The Batman starring Robert Pattinson and directed by Matt Reeves was originally slated for release on June 25th 2021, but will now launch on October 1st 2021. The […] 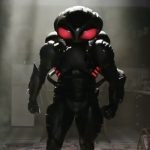 During an impromptu Q&A via social media, Aquaman 2 writer David Leslie Johnson-McGoldrick has offered a few comments about the DC superhero sequel. When asked if there was one comic book that the new movie would be based upon, Johnson-McGoldrick told fans to dig deep into Silver Age comics for a better understanding: “We’re not […]