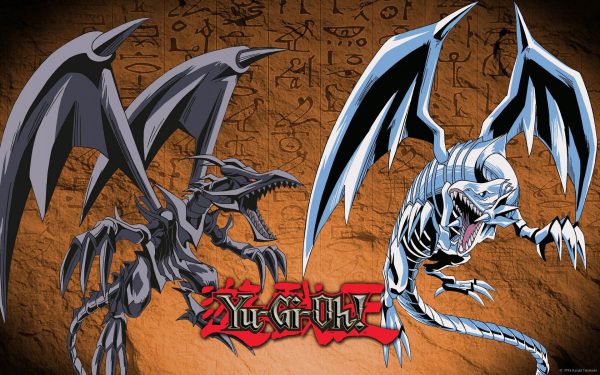 This year offered a gift of nineties nostalgia in the form of a furry Ryan Reynolds, channeling the unknown, inner-voice of Pokémon fans’ beloved Pikachu in Rob Letterman and Legendary Pictures’ Pokemon: Detective Pikachu.

The film’s concept artist RJ Palmer, who made Bulbasaur cuter than ever, has recently teased his potential involvement with another monster anime, Yu-Gi-Oh!. Taking to Twitter on Monday night, the American digital artist posted a video of him painting a familiar creature from childhood’s past – the Blue-Eyes White Dragon – which sparked intrigue from followers who questioned his interest.

Was working on a new painting and realized this little trick I use all the time could probably help some folks. pic.twitter.com/drzWRtqyIY

While his creation in the above video looks impressive, vibrant with detailed scaling and lighting, Palmer has assured fans that this is a project he is undertaking “for fun”, while also hinting that he’d “really like to do Red-Eyes [Black Dragon] as well.”

Yu-Gi-Oh! began as a manga in 1996, revolving around Yugi Mutou and his spiritual alter-ego who battle monsters against their foes in a search to discover the truth behind ancient millennium puzzles. The story was quickly adapted into two anime series that aided the creation of a popular trading card game that rivaled the success of  Pokémon and Magic: The Gathering. 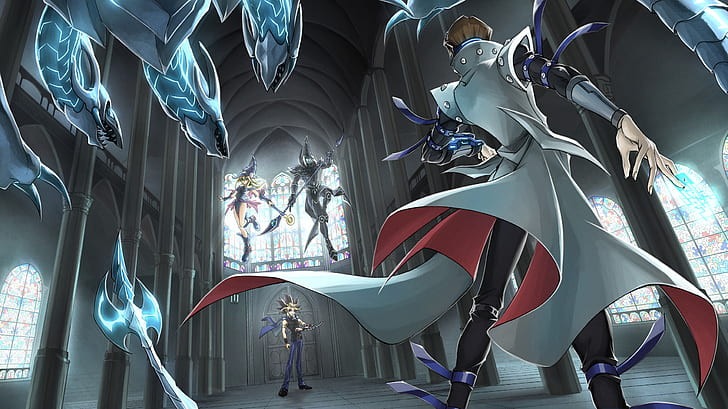 There are currently no plans for publishing company, Shueisha or Toei Animation to bring Duel Monsters into the real world, but if they do, it’ll be time to duel.