We’ve already seen a promo for this Sunday’s seventh episode of Supergirl season 5, and now The CW has released a batch of images for ‘Tremors’ which you can check out below… 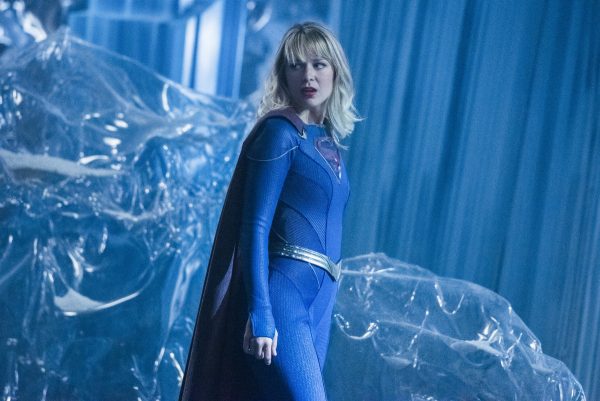 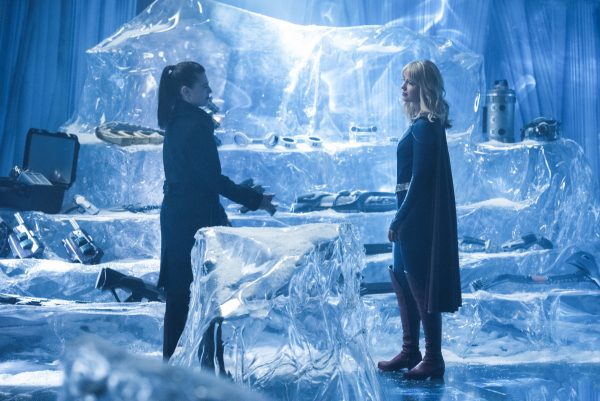 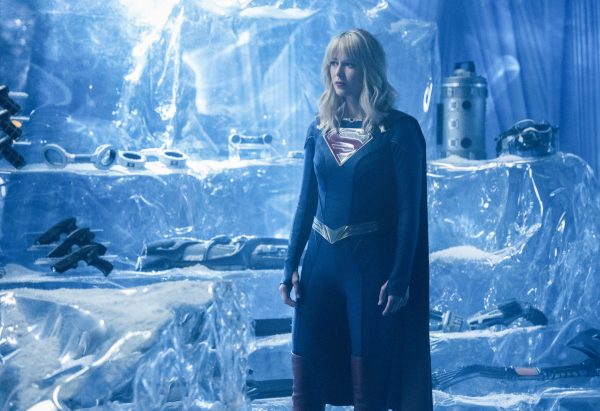 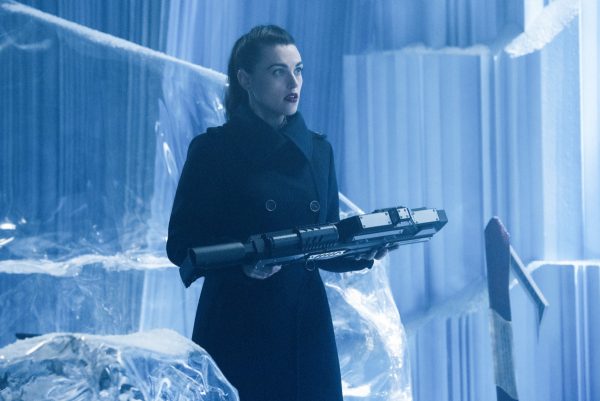 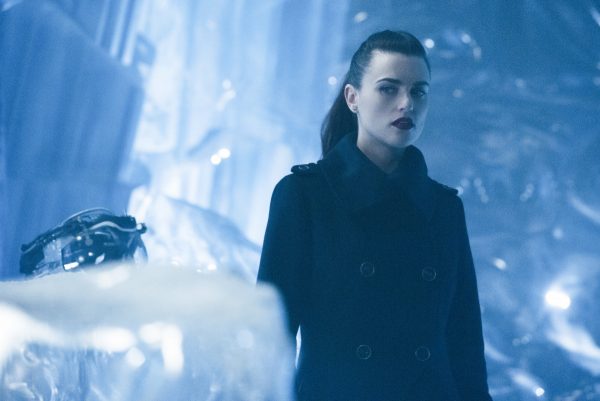 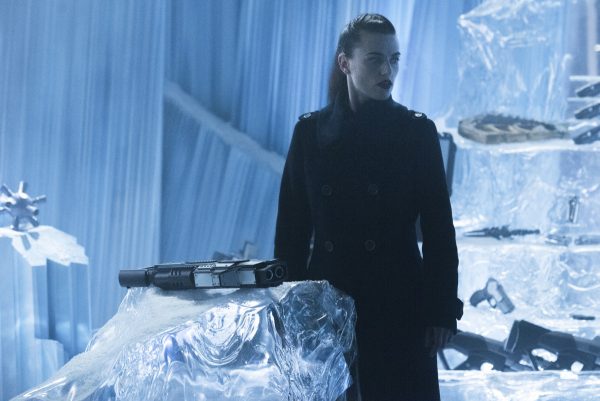 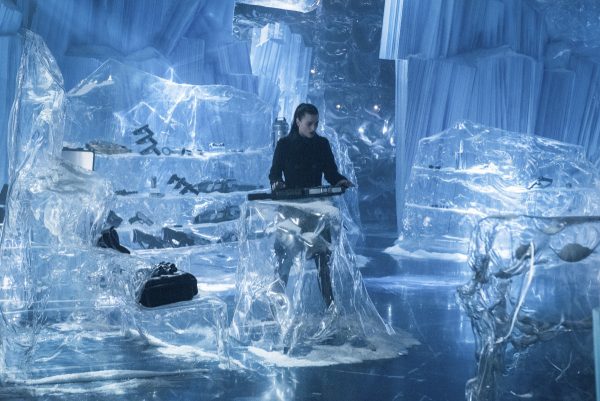 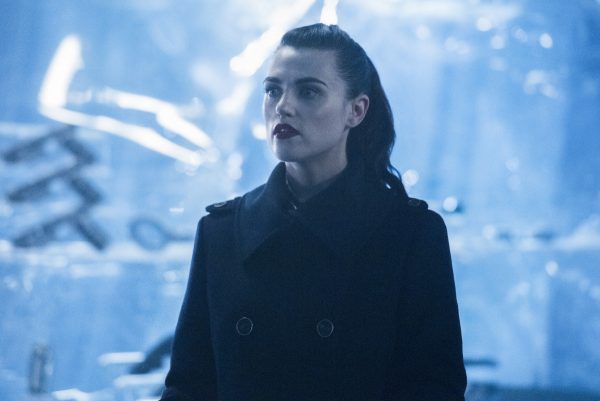 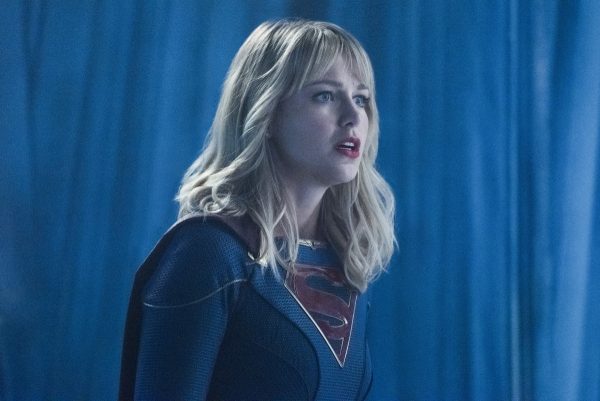 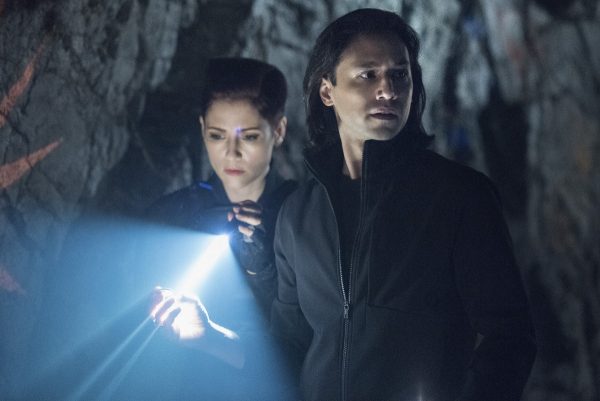 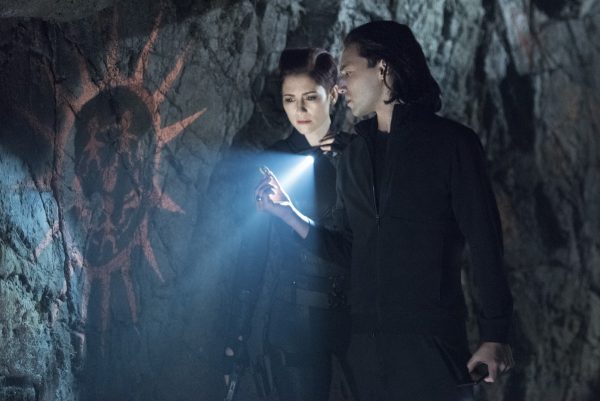 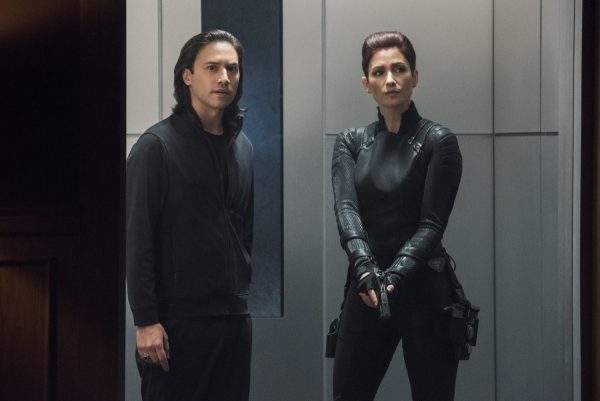 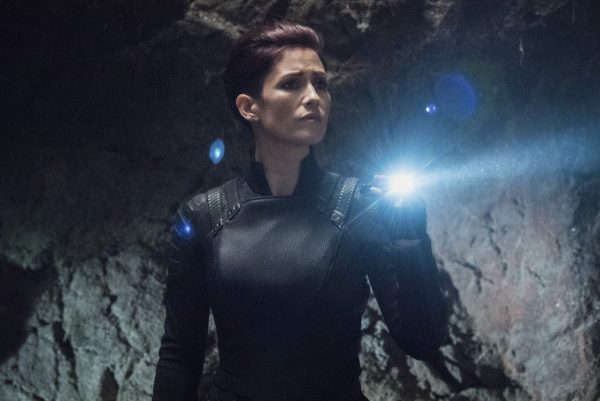 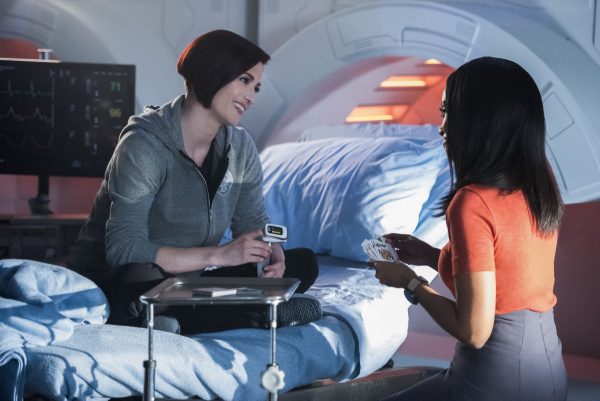 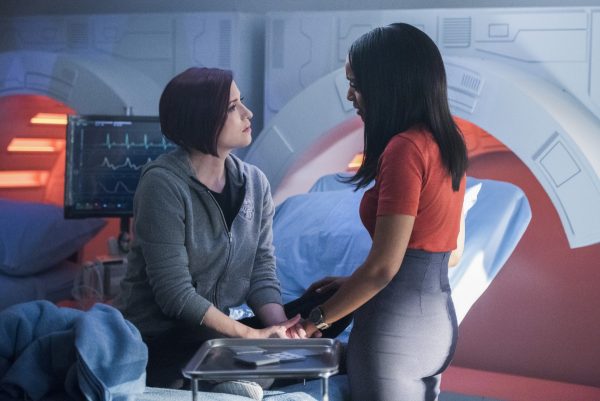 SOMETIMES THE PERSON YOU WOULD TAKE A BULLET FOR IS STANDING BEHIND THE TRIGGER – Supergirl (Melissa Benoist) finally learns the truth about Lena (Katie McGrath) while tangling with Leviathan. J’onn J’onnz (David Harewood) makes a discovery about his brother’s whereabouts.