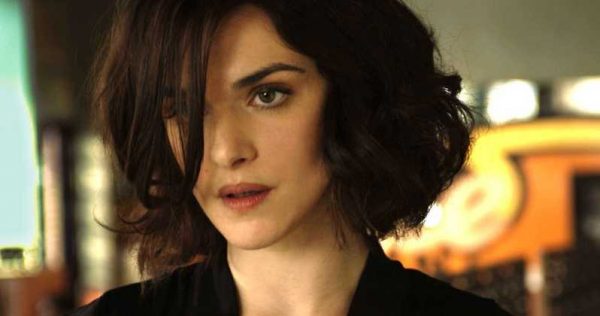 Deadline is reporting that Oscar-winning actress Rachel Weisz (The Constant Gardner, The Favourite) is set to take on the role of screen legend Elizabeth Taylor in the biographical drama A Special Relationship.

Directed by Bert & Bertie (Troop Zero) from a script by Simon Beaufoy (Slumdog Millionaire), the film is set to chronicle “Taylor’s journey from actress to activist through the lens of her friendship with her assistant Roger Wall, a gay man who grew up in poverty in the Deep South.”

A Special Relationship is being produced by Iain Canning and Emile Sherman (The King’s Speech) for See-Saw Films. 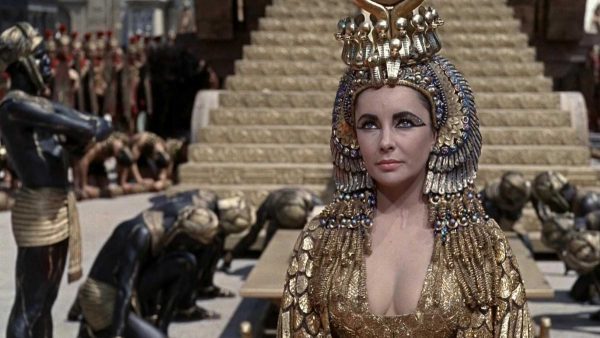