Yuji Naka, the co-creator of Sonic the Hedgehog, has commented on the film’s new trailer and updated character design. 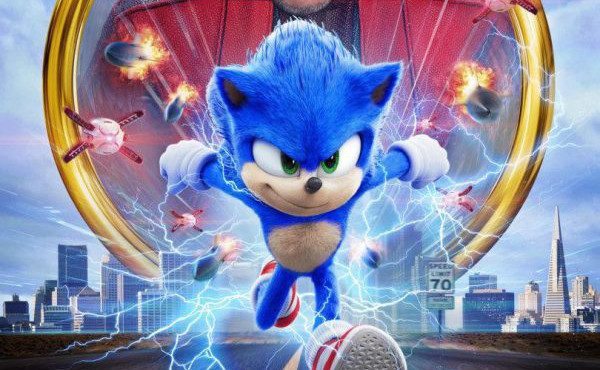 As many will be aware, when the first designs for the Sonic the Hedgehog movie were revealed, fans of the character were not very happy. Since then the filmmakers have gone away and given the character a re-design, coming up with something far closer to Sonic’s original video game appearance.

The new design was unveiled this week in the latest trailer and it seems to have gone down much better. But what does Yuji Naka, the co-creator of the character, think? Taking to Twitter (translated by DualShockers), Naka said:

“This is the new trailer with Sonic’s new design. The design is much more Sonic-like now that he’s wearing gloves. However, his eyes still aren’t joined together, as expected. I can’t help but feel weird about that one point. But I’m looking forward to the movie’s release.”

Are you disgruntled like Naka that Sonic’s eyes aren’t joined together? Or do you think this design is acceptable? Let us know in the comments below and on Twitter @flickeringmyth.