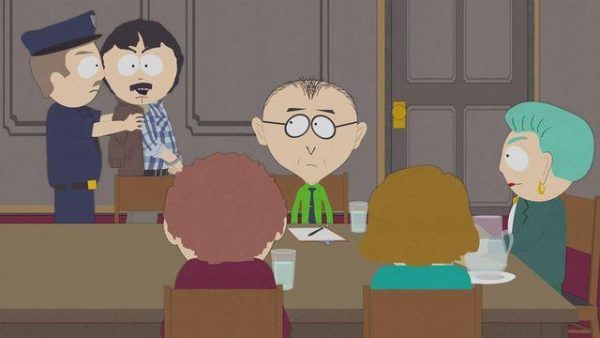 Season 23 of South Park has been one of the show’s strongest in recent years with Trey Parker and Matt Stone deviating away from their typical structure and switching the focus to Randy Marsh and Tegridy Farms, even to the point where they’ve changed the opening credits of the episode.

This week’s episode, entitled ‘season finale’ is not, in fact, the last episode of season 23 but instead, the last episode of Tegridy Farms running the show. It is uncertain as to whether or not this is going to be a good thing for the rest of the season but it also wise of the duo to call an end to it while the going is still good. 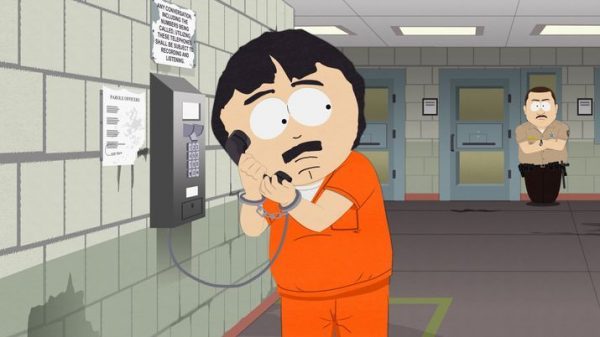 The episode itself was a nice way of bringing together all of the season’s previous episodes. It was South Park at its most meta as the events of the first episode, Mexican Joker, came back to bite Randy. He was arrested for his actions in that episode as well as some of his other misdoings throughout the season. It was a fun episode and a great way to tie all of the loose ends together. They also brought back Mr. Garrison as the President to help Randy out and allow themselves to have some fun at the expense of Donald Trump. The satire here was fairly on the nose but it worked well. Parker and Stone have used Garrison sparingly since the infamously poor election season and his sporadic appearances have really paid off since.

The main boys took a big backseat this week, with the episode’s other plot focusing on the White family as they struggled to get attention for their dead son. This was a joke that Parker and Stone ran into the ground over the run of the episode, though, the Spanish exchanges with Alejandro were amusing, as was the finale with Mexican Joker. 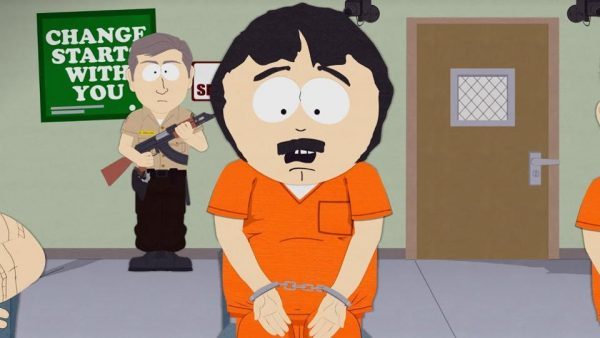 Verdict: The Tegridy Farm run has been a divisive one but this was a fitting finale for the first half of the season. The next four episodes are a mystery going forward but on the whole, the Tegridy Farms saga has been a success.