The official synopsis for The Watch reads:

Set in a fictional city where crime has been legalised, The Watch is a genre-busting series that follows a group of misfit cops as they rise up from decades of helplessness to save their corrupt city from catastrophe. Uniquely anarchic and thrillingly entertaining, the character-driven drama follows several of Sir Terry Pratchett’s best-loved creations on a riotous and emotional odyssey. 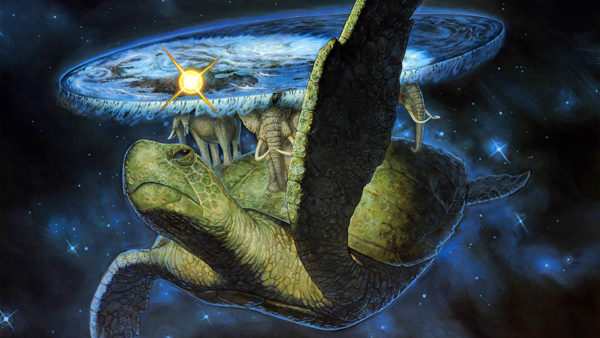 Chancellor is set to star as Lord Vetinari, The Patrician of Ankh-Morpork, and architect of the city’s normalized wrongness and ramshackle system of governance. Fleet stars as The Archchancellor, wizard, magical advisor, and the Head of the Unseen University. Oliver stars as the Head of The Assassins’ Guild, Doctor Cruces. Madeley has been cast as the wiry Throat, the city’s best snitch, with a gang of freelance henchmen at her beck and call. Kae-Kazim will portray Captain John Keel, former leader of The Watch and mentor to Sam Vimes, determined to save the corrupt and chaotic city. Finally Mannie stars as the cunning Wonse, a wizard hopeful in waiting that is frequently underestimated.