Martin Izzard on the record-setting piracy of The Mandalorian… 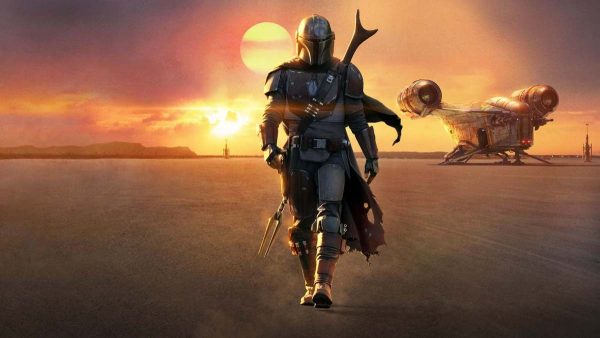 It might sound silly – like I’m the nark standing in the corner telling the 17 year olds not to drink beer – but do people really need reminding that piracy is illegal?

Wired recently reported that The Mandalorian, the anchor show on the new Disney+ platform is set to become the most torrented show of this year, if it hasn’t already. And people on social media have been pretty open about illegally downloading shows from the new platform, claiming that it’s Disney’s fault they’re doing so because the media conglomerate didn’t make the shows available in all countries yet.

The reality of it is, Disney+ will be available to audiences in the UK at the end of March. I want to watch the new Star Wars show as much as the next person, along with loads of other programming on the platform and honestly don’t think it’s too much for people to wait a few months. With that in mind I started thinking; why have audiences become so entitled? 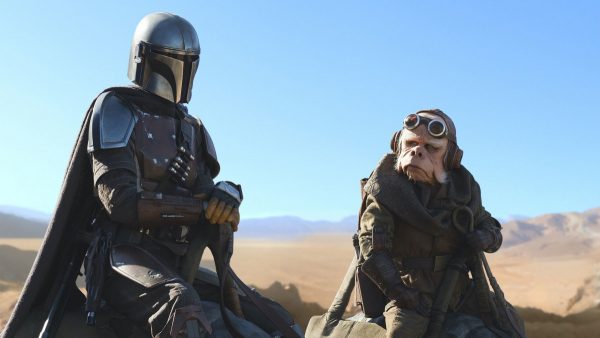 There’s a few components to this. The new here-and-now viewing landscape that’s spoilt audiences, the rise of the Twitter-age online fan base and the continued growth of media giants like Disney.

The viewing landscape that we live in is one where we can by and large, watch whatever we want whenever we want to watch it. And while I love streaming service, having the ability to binge-watch entire series has done a few negative things. I think it’s broken apart some of the social enjoyment of watching TV (I wrote about this a few weeks back for Flickering Myth) and it’s given audiences unrealistic expectation for all TV shows. As far as many people are concerned, it’s their right to see The Mandalorian just because someone else has.

Conversations that surround the latest TV shows on social media is also a big contributor. If you’ve not seen a show, then you don’t get to join in with the conversations, or the memes, or the ridicule of a studio executive somewhere who hasn’t made the choice you’d make it you were in charge. Twitter in particular is so full of people trying to get the last snide comment in. And if you haven’t seen The Mandalorian, how can you do that?

These conversations on social media have elevated fanbases into something they shouldn’t be. While there are some examples where the online community has affected positive change (see the upcoming Sonic movie), the majority of negativity online is driven by a gang mentality.

As a result it’s now the general consensus that the last series of Game of Thrones is the worst thing ever committed to television and that there exists a 3 ½ hour director’s cut of a monumentally terrible film that’s apparently the most accomplished piece of filmmaking ever. And the conversation that drive these ideas is all just because a small group of online followers didn’t like what they saw.

Films and TV are a result of someone’s creative endeavour which means they’re subjective. Just because you don’t like something, it doesn’t mean it’s terrible. I personally really liked The Last Jedi but I don’t feel compelled to burn the house to the ground because it’s not as objectively superior to The Empire Strikes Back. 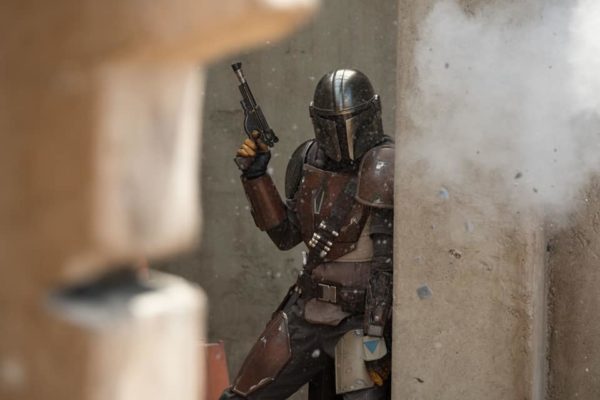 Fan bases now congregate online and whip each other up into a frenzy like piranhas that have had their waters chummed. The result is an environment in which reason doesn’t exist. It turns The Mandalorian not being available in the UK from a minor inconvenience to a direct attack on a regionalised ‘fan base’ and the resulting piracy ‘serves Disney right’.

But not being able to join in with conversations about Baby Yoda is not a good enough reason to pirate Disney+ content, no matter how much argument I hear to the contrary.

My least favourite part of the whole thing are the people that claim they would be paying if it wasn’t for that pesky mouse. Disney is a massive corporation with a healthy bank balance, therefore it doesn’t matter if a few people don’t pay for a subscription? Sit down.

Disney wasn’t appointed the world’s biggest media company by an unelected entity; it’s in that position because it’s a well run, nearly 100 year old business that adapts to the market, acquires properties it knows will make money and leads practically everyone else when it comes to merchandising and maximising its archives.

If you don’t like that and the apparent ‘monopoly’ Disney has of the entertainment industry, you don’t have to pay to see their films or watch their TV services. There are plenty of clothing companies I don’t agree with the practices of but at no point have I ever thought I’ll just help myself to a T-shirt anyway.

The Mandalorian not being available to people in the UK is a pain. I’ve temporarily muted lots of words and phrases on Twitter so I don’t accidentally fall victim to spoilers. But I’ve also blocked plenty of people who claim to be Star Wars fans but are more than happy to illegally watch programming that lots of people have worked hard to make.

Say what you want about the show’s piracy somehow serving Disney right for not launching a TV service everywhere at the same time but sorry, it just doesn’t fly. If you’re a legitimate Star Wars fan, you’ll do what the rest of us are doing. You’ll stop being so entitled and just wait your turn.