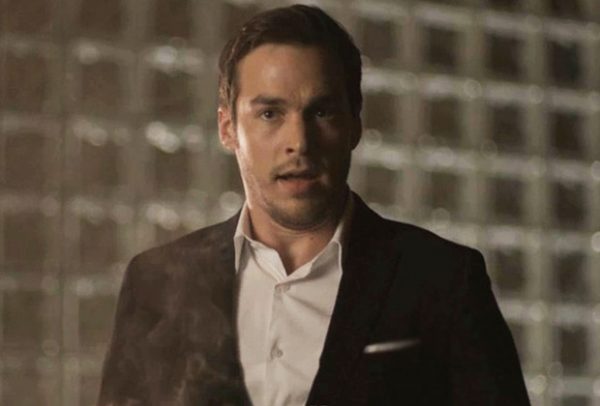 Kai Parker, played by Chris Wood, was a fan-favourite villain in season six of the hugely popular Vampire Diaries. Based on the books by LJ Smith and adapted for television by Kevin Williamson and Julie Plec, Vampire Diaries ran for eight seasons on The CW between 2009 and 2017. Since then, it has spawned multiple spin-offs. The Originals centred on the Mikaelson family and ran for a respectable five seasons from 2013 – 2018. Now, our Mystic Falls fix comes from Legacies which has just begun its second season.

Legacies is enriched in Vampire Diaries history. The show follows Hope Mikaelson (Danielle Rose Russell) as she begins studies at the Salvatore School for the Young and Gifted following the sombre conclusion of The Originals. The school is led by headmaster, Alaric Saltzman (Matt Davis). Davis is the only character from Vampire Diaries to reprise his role in Legacies as a series regular.

In an exclusive, Entertainment Weekly announced that Wood would be reprising his role as Kai Parker. Kai is set to guest star in the latter half of Legacies‘ second season with his first appearance due in episode 12 – airing in February 2020. It’s no surprise Legacies was eager to get Wood on board. Kai is after all, Josie (Kaylee Bryant) and Lizzie Saltzman’s (Jenny Boyd) uncle. It is unknown in what capacity Kai will re-enter the story as he was last seen trapped in a prison world – punishment for attempting to kill the then, infants, Josie and Lizzie. 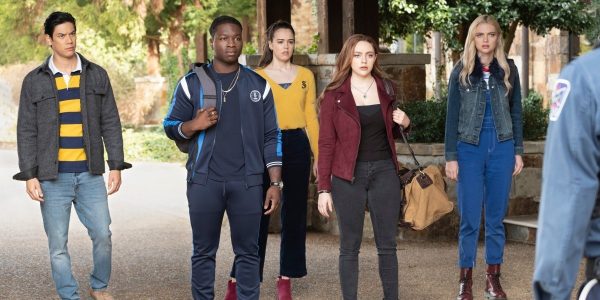 Are you happy to see Kai return to our screens in Legacies? Let us know in the comments below and on our social channels @Flickering Myth …