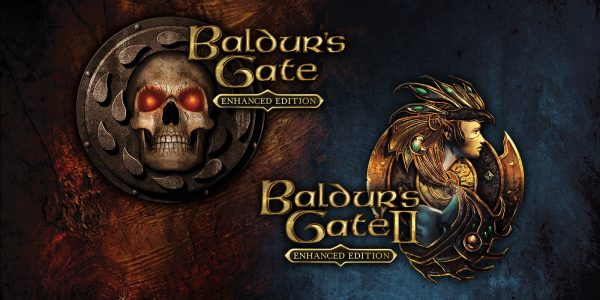 As a wee young lad, all of my gaming was done on consoles. I started with an Atari 2600 and made my way through the NES, Super NES and abandoned Nintendo when Sony released the first Playstation. What can I say? I went where Squaresoft went. To me, PCs had nothing more to offer than Oregon Trail. Sure, PC had amazing games like Doom and Quake but they weren’t the storytelling powerhouses I had grown accustom to with the slate of RPGs that flooded the SNES and that is where my heart lied.

My preconceptions of game narrative and PC gaming in general were completely shattered by an RPG from upstart developer BioWare, When I was told that a faithful video game version of Dungeons & Dragons had been released to rave reviews I pestered my friends to let me have some time with their computers just to see if the hype was justified. And oh boy…, was it. 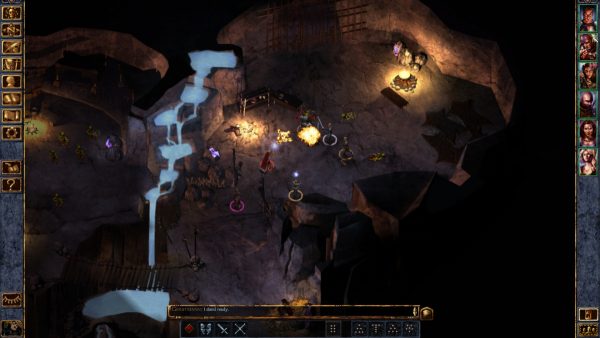 The draw of Baldur’s Gate to me was being able to truly live in this fantasy setting. The moment I was shopping with the first accessible vendor and noticed a prompt to shoplift any given piece of gear from them I knew that this was a game I was going to be spending a huge swath of time with. And I did. I played through the grueling difficulty with my level one rogue/mage dying over and over again to basic roadside bandits and Rodents of Unusual Size until I had become a hardened tactician, pausing each turn in combat to give commands to a party I had accumulated along the way. I found myself fighting with my selfish alignment to try and appease my crew and keep them from abandoning me in my quest to just abandon them when I found another member with goals more in line with my own. For the first time in an RPG I felt I was shaping a character and playing how I wanted instead of being an observer to the life of a character written out for me to follow.

The story unfolded with beats that are considered almost cliche in today’s gaming environment but were inspiringly fresh at the time. Dialogue trees branched out from every conversation and lead you into places that you felt you couldn’t have gone if you had went in a completely different direction. Baldur’s Gate defined what a western RPG should be and it’s influence is felt even still to this day. 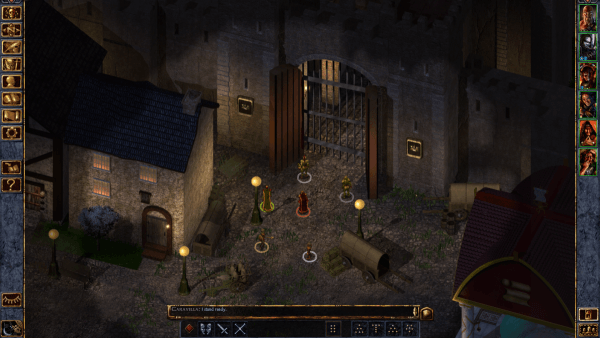 After the critical success of Baldur’s Gate, BioWare accomplished a near impossible feat by releasing a sequel that was better in almost every way. While staying true to the rules it had outlined for itself in the previous iteration, Baldur’s Gate II: Shadows of Amn was able to hone in on the things that the developer felt could be improved from the first game. This included making inter-party actions more meaningful and even giving the player the option to start up a romance with a party member; a staple that BioWare would carry forward through most of it’s games since. With the ability to carry over your character from the first game you were given the thrill of taking this character you’ve played and grown attached to from getting slaughtered by wandering wolves to demolishing golems and wraiths alike.

With the recent resurgence in popularity of the isometric RPG due in no small part to games such as Pillars of Eternity and Torment: Tides of Numenera it seemed like a no-brainer for Beamdog to dust off the original progenitors of the genre and release them to the current generation of consoles. There’s not a whole lot you can mess up when releasing a 20 year old game and it’s sequel and Beamdog does a rather good job of staying faithful to the source while correcting some things that were overlooked previously. In fact, one of the biggest changes to the game comes in the form of “Story Mode”, a difficulty level where death isn’t a fear and you’re free to carry any loot your bag can hold regardless of weight. And for those taking a peek into these games for the first time, they very well may need to put on the training wheels. These games were relentlessly hard upon release, even on the Normal and Easy difficulty settings. Permanent party member death was possible on higher difficulty levels and if you didn’t plan out each encounter you could very easily find yourself staring at a loading screen. 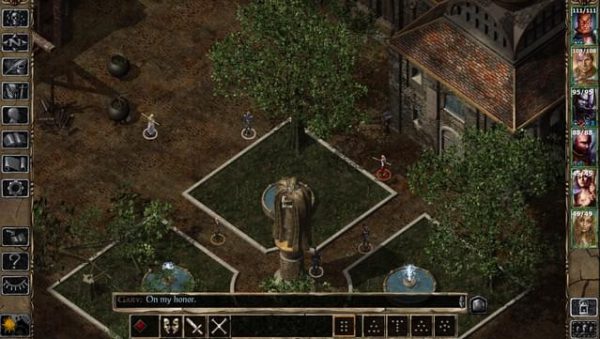 The only negatives I could really say about this port is that the age of these games really does show beneath the veneer of fresh paint laid upon it. This is a title best served as a walk down nostalgia lane than an entry point for those looking to get into the genre. The use of hotkeys and wheels does aid in the menu systems on deck but it still feels like a chore to give battle commands or to have your characters move into place to use their abilities in exploration. Sometimes the very act of interacting with an object can be cumbersome and have you switch control methods just to insure a precise input.

If you have any nostalgia for this series then this package is right up your alley. I also recommend it for anyone who may have played a more recent isometric party-based RPG as a lesson in where the genre has come from and a shining example of player jurisdiction. However those longing for a breezy story with interactive elements may want to shy away lest they break their controller after their third ambush while on the way to resurrect a fallen comrade. 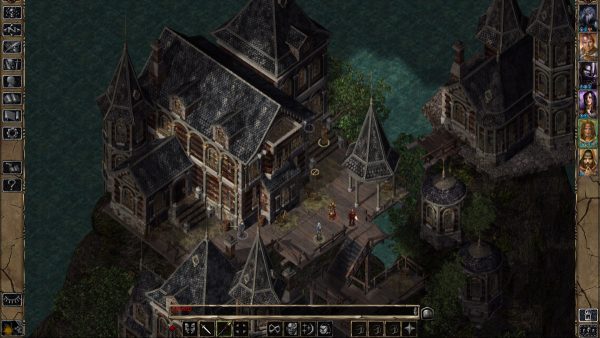 Cons:
-Map traversal can become frustrating
-Menu navigation brings encounters to a halt
-Difficulty may be a barrier to entry

Reviewed on XBox One S, also available on PS4, Switch and PC

Gerald James – One half of Mushbrains Media and Mushbrains: The Podcast, Flickering Myth’s gaming podcast