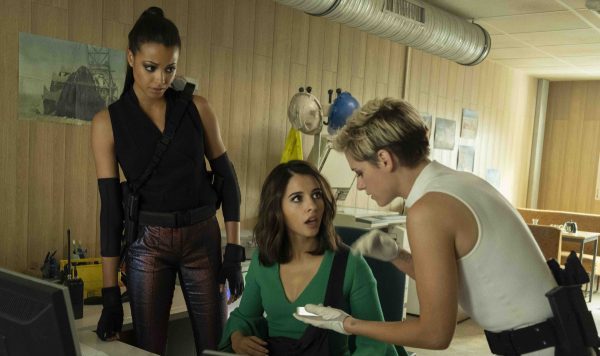 In this video review, EJ dives into the latest installment in the long-running Charlie’s Angels franchise. He talks about Elizabeth Banks as the director, and which of the new Angels steal the show. Watch the review here, and be sure to head on over to our YouTube channel for more videos and exclusive content… 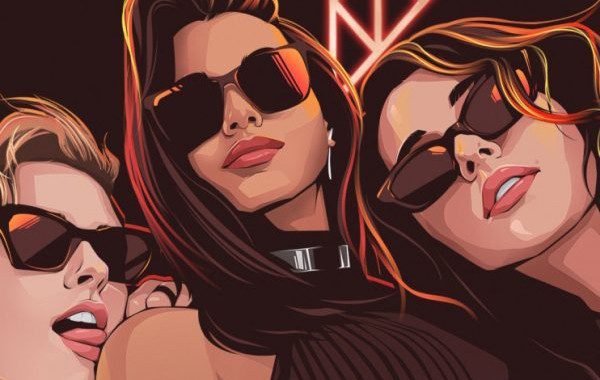