Adam Driver, one of the stars of Star Wars: The Rise of Skywalker, has cast doubt on whether Kylo Ren and Rey will end up together. 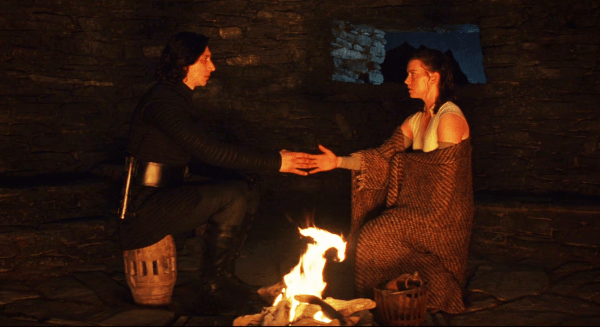 There are many plots and subplots going on in the latest Star Wars trilogy and one which has spread across all three films is the connection between Kylo Ren and Rey. Some fans suspect that the two characters will become romantically involved by the end of The Rise of Skywalker but star Adam Driver has downplayed this Reylo scenario.

Speaking to Rolling Stone in a recent interview, the actor spoke about the character’s violent past and how this impacts things: “I mean, of course I’m sympathetic to him and I understand but I can see on the outside, if I analyzed it, which I don’t, that someone who’s killed his class doesn’t really seem to be good boyfriend material.”

Speaking further about Kylo’s arc the actor said: “He’s almost like a spoiled rich kid who has to evolve into something. He’s following his path of finding who he is. You might have had to metaphorically, or in this case literally, kill your father to find out who you are. To be your own person, at a certain point you have to claim it.”

Fortunately, it’s not long before we can find out for ourselves exactly what Episode IX has in store, as its release date is fast approaching! 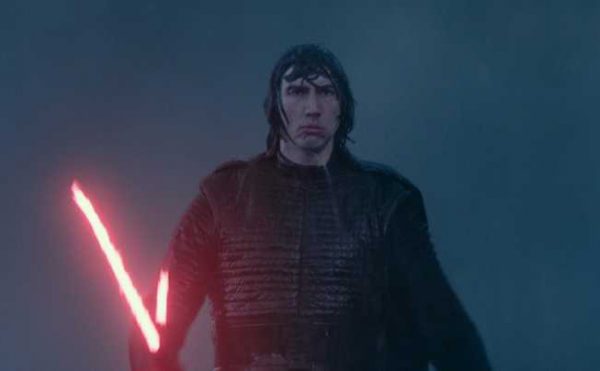