Adam Driver, one of the stars of Star Wars: The Rise of Skywalker, has remembered how worried he was that he might hit a co-star when shooting began on The Force Awakens. 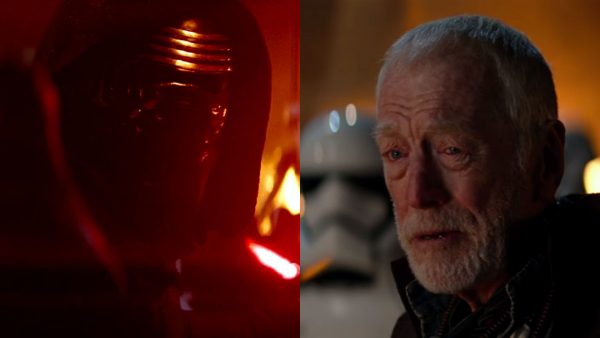 Kylo Ren is instantly identifiable by two things: his iconic lightsaber and his distinctive mask. The mask, however, is the item that initially caused actor Adam Driver plenty of issues when filming The Force Awakens.

Speaking to Rolling Stone, the actor recalled the early days of production and how his limited vision nearly led to him hitting actor Max von Sydow: “My first thing I had to do was kill Max von Sydow. I have this long saber, and I can’t see where it’s going. So I didn’t want to, on my first day, just whack Max von Sydow. That would be the end of the movie, for me. I missed him — but it was total luck, because I was kind of swinging blind.”

SEE ALSO: Star Wars: The Rise of Skywalker will explore the backstories of several characters according to J.J. Abrams

Driver has certainly had to get comfortable in the mask, sporting it for large portions of the trilogy to date. While the actor was nearly rid of the prop when it was destroyed in The Last Jedi, trailers for Episode IX have shown its return once more. 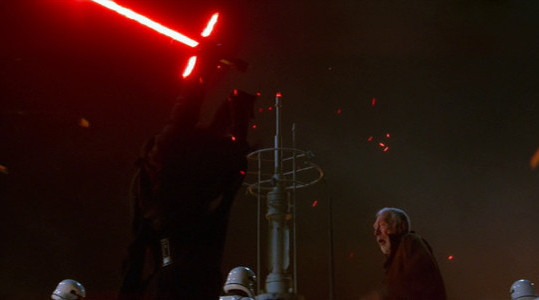