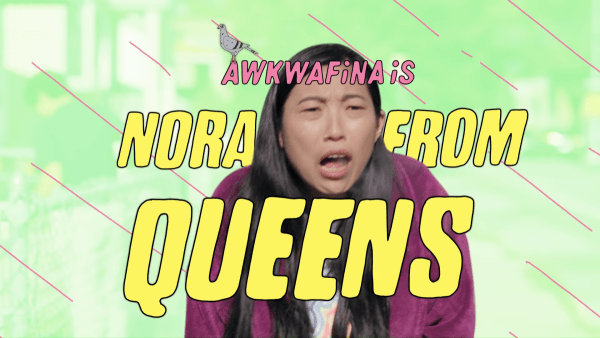 The first trailer has arrived online for Comedy Central’s Nora from Queens. The series stars Awkwafina as a 27 year old woman who still lives with her parents as she struggles to grow-up and navigate adult life; check it out here…

Nora might have grown up in New York, but that doesn’t mean she’s a grown-up.