Alice stated this would be the biggest Mad Tea Party in Gotham of all time- so, how bad was Mad Hatter as a villain in this universe? 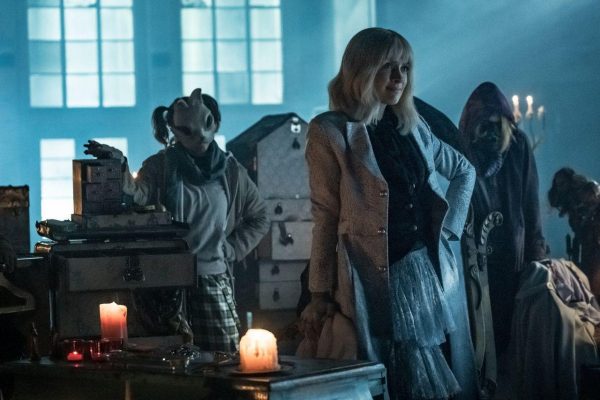 Tonight’s episode highlighted some good things and some more of the same that hasn’t been working . Let’s discuss the good. The big plan of Alice’s was to ruin the Humanitarian Award Katherine Kane received, and in the process, publicly ruined her reputation and, oh yeah, murdered her. The teleprompter change to Katherine’s speech was pretty brilliant and actually had me cheering inside a bit (Am I supervillain for that thought?) Everything that she said was obviously true and it outed her wealth and her family’s plundering of Gotham’s money and goodwill for years. The next phase: having spiked some champagne to cause both Katherine and Mary a pending, painful death was a bit harder to swallow but still made for dramatic candy. When Alice revealed the poison they had ingested came from her own company, that’s brutal irony that works for villains. When she then told them they never made an antidote but she had come up with one, that’s when you lose people. This show does not do tech well; and I hate to say that. Previously in the season , when we found out Hamilton had created a Batman-armor killer, then we find out, oh there’s a chip that stops that gun. And now this antidote baloney? Still, the dramatic irony and cruelty in Katherine’s death, while brutal, didn’t really give me a sense of guilt over this character leaving. 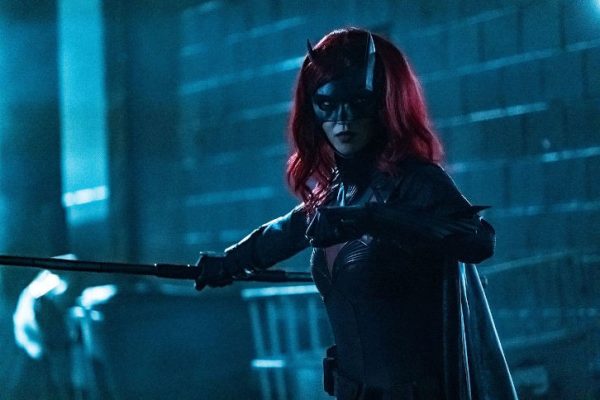 The issues Batwoman still has is playing up moments that viewers should care about but having taken care of their characters and plots so little there is no effect. When Sophie and Tyler get drugged and tied and they choose that moment to continue their discussion about their relationship, and eventually, separating, we, as viewers, have no emotional connection because there is so little to this relationship. Tyler is a plot device; he is a man, who’s jealousy that his woman is still tied to another woman. Then there’s Mary’s ourburst; now, I like Mary, even if Alice’s description of her is a bit on the money. But, when she tells Kate basically, “See I told you she was good” because she sacrificed herself for her daughter (all true) but that doesn’t erase the schemes and gains she’s been plotting for years, including, unknown to her, the split to Jacob’s own family. Sorry, Mary, your Mom was an evil queen.

7/10– All you can hope for is a show paying off it’s ongoing plotlines and while there are issues with the Alice-Kate relationship, the major plan she put together paid off and gives Kate an even stronger threat to have to deal with, which is what you want for your heroes.