Actor Billy Dee Williams, who is best known for playing Lando Calrissian in the Star Wars franchise, has revealed he had doubts in returning to play the fan-favourite character for the final episode in the Skywalker Saga, Star Wars: The Rise of Skywalker. 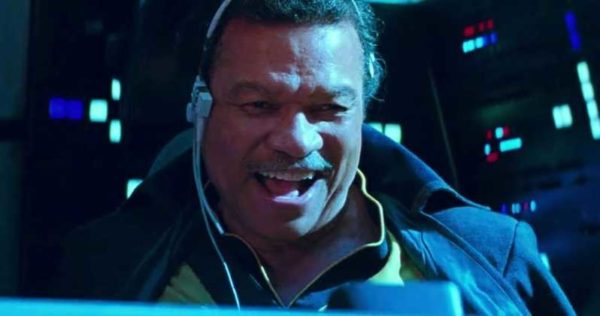 “Do I have that same hunger, excitement, that I had years earlier?” the actor asked himself out loud during an interview with Esquire. “This is a very difficult time for me, as far as age is concerned. When you get to be a certain age, whether you want to think about mortality or not, you think about it.”

However, Williams ultimately decided to return for the series finale after a lot of hard work due to not wanting to “look like a slob.”

When asked if The Rise of Skywalker would be the end of Lando’s story, Williams offered a humorous response that shows his awareness of the film industry.

“It’s a conclusion—certainly it depends on how much money is generated. That’s when they determine where’s the conclusion,” the actor explained. “The one thing about show business, you can resurrect anything.”