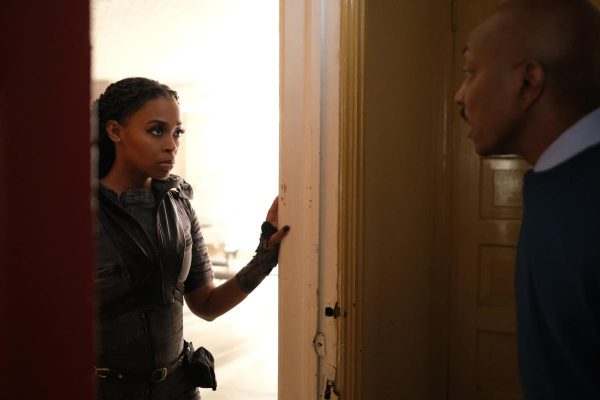 I’ve always been of the opinion that one of the highest character traits one can have is admitting when they are wrong or have been wrong about something. It shows that they don’t occupy a status quo mindset and are open to adapting their thought processes/analyses when presented with a new take on some instance or person.

For me, that change revolves around actress and stunt performer Katy O’Brian. A couple of reviews ago I criticized her for being a mediocre performer after seeing how she played her character, Major Sara Grey, in her debut. Of course, that was with minimum screen time, but when you’re an actor in this industry, you have to give every opportunity you get all you can, and she, in my opinion, failed to live up to the task before.

In “Henderson’s Opus,” Grey is made acting director of the ASA following Odell’s wounding in the prior episode, thus putting O’Brian in a greater spotlight than before, and I have to say that she made the most of it. Her portrayal of Grey reveals very similar traits to Odell- both have an underlying anger they try to mask with a pseudo-philosophical attitude, and there was some great ocular acting from her eyes in reaction to everything. While I have no idea whether she’ll be killed off later like a one-off villain, I can say that she at least has potential to be noteworthy antagonist in the Black Lightning canon. 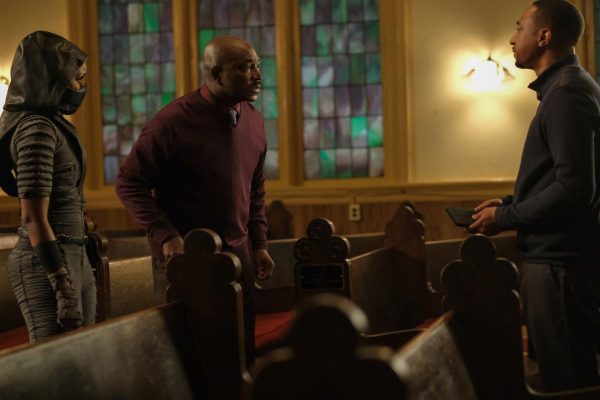 But that’s my apologetic spiel. Outside of that, “Henderson’s Opus” earned my respect for actually being a sequel to the previous episodes. It’s no secret that I despise the direction the show goes at times, and most of that anger stems from the boneheaded decisions by the writers to throw in new plot points when they still have unresolved threads from earlier. With “Henderson’s Opus,” everything appeared to be built off the foundation laid beforehand, and so characters were allowed to grow and react naturally.

Take Anissa for example- she’s not dying anymore, but she’s lost her powers for the time-being. As a result, she realizes that she cannot protect Grace anymore, and requests that Jefferson take her to the Perdi refugee camp outside of Freeland. This seems like a simple storyline, but when you think about how it’s been laid out, the bedrock is actually pretty impressive: Anissa feels (understandably) powerless without her abilities, making her want to send Grace away; Grace’s emotional state renders her shape-shifting uncontrollable, leaving her more prone to wanting to be in a less-stressful environment; Jefferson feels guilt over Tayvon dying when he asked Anissa to bring him back home, causing him to want to do her a favor in return. 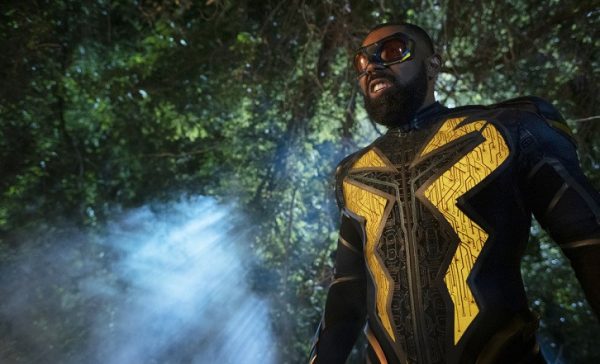 It’s that kind of stuff that makes for good writing, and I wish the writers would take it to heart when pursuing future plot endeavors. But of course, we all know that that won’t happen, and “Henderson’s Opus” had big problems that unfortunately partly diminished the good aspects, all of it stemming from a plotline involving the titular police chief. Henderson has become more rogue, being willing to blow-up ASA surveillance vehicles in order to help drive out the government organization. This is all fine, until one of his plans his thwarted by Black Lightning, leading to him confronting Jefferson in an emotionally-charged conversation.

The convo itself is well-acted, but it exposed the inconsistency in Jefferson’s character: he alternates between saving and attacking the ASA, as though he’s a robot whose actions are dictated by others around him. You can’t have him breaking insurgents who shot at ASA officers out of jail in one instance and then have him consequently stop a rebel attack in another episode: likewise, you can’t have him attacking ASA agents in the previous episode only to have him save them this time around. It makes no sense. 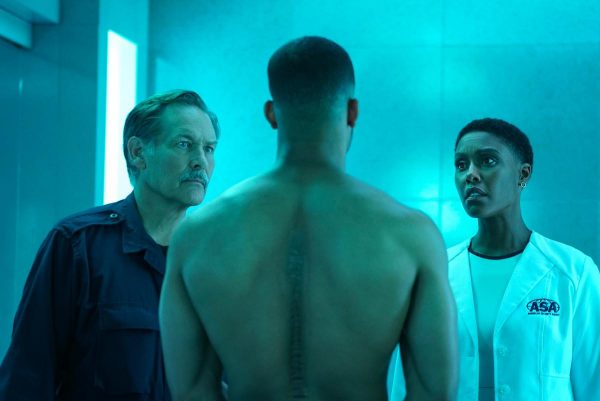 And this disparity extends to the ASA as a whole, something I have brought up in the past. While they have done horrible stuff, it’s been portrayed as too black/white for me to get really invested in. They tried to be a little more gray in “Henderson’s Opus” by having a single agent halt the brutality of his fellow LEOs, but it felt out of place. I think they could very well build on it, but who knows what they’ll do in the future. You certainly can’t keep treating all the officers as being abusers of power without it coming off as hackneyed.

Outside of this, there’s a subplot dedicated to Gambi showing Lynn that Khalil is still alive and being exploited by the ASA. I had a lot of hopes for where I wanted this revelation to go, but I’m ultimately not sure if I liked or disliked the path they chose, which is Lynn deciding to keep Khalil’s existence a secret from anyone and dedicating herself to curing him. On the one hand, it makes sense and fits with her drug-abusing maternal character, and it was nice to see her sharp attitude contrast with Gambi, who sees the Painkiller agent as a reanimated corpse that needs to be put out of its misery. On the other, though, you know this is just going to lead to one of those family confrontations where she’s accused of keeping things hidden from those closest to her, as though we don’t have enough of that drama in The CW shows as a whole. But maybe I’m projecting too much into the future. 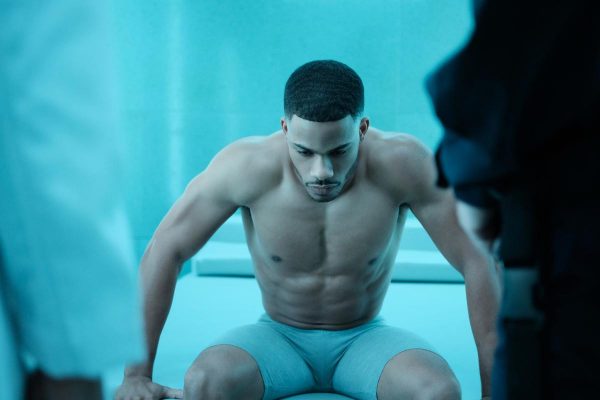 As I said before, there was a lot of good that made the episode more enjoyable than unenjoyable. Grace’s sudden fragility is annoying to watch, but I can’t deny that actress Chantal Thuy does a good job with what she’s given. The dialogue between characters, particularly Henderson and Jefferson, Jefferson and Anissa, and Lynn and Gambi was very well done, and sometimes that’s all you can ask for from a dramatic serial.