The Batman’s Grave continues this Wednesday with the release of issue #3, and we’ve got a preview for you here courtesy of DC Comics; take a look… 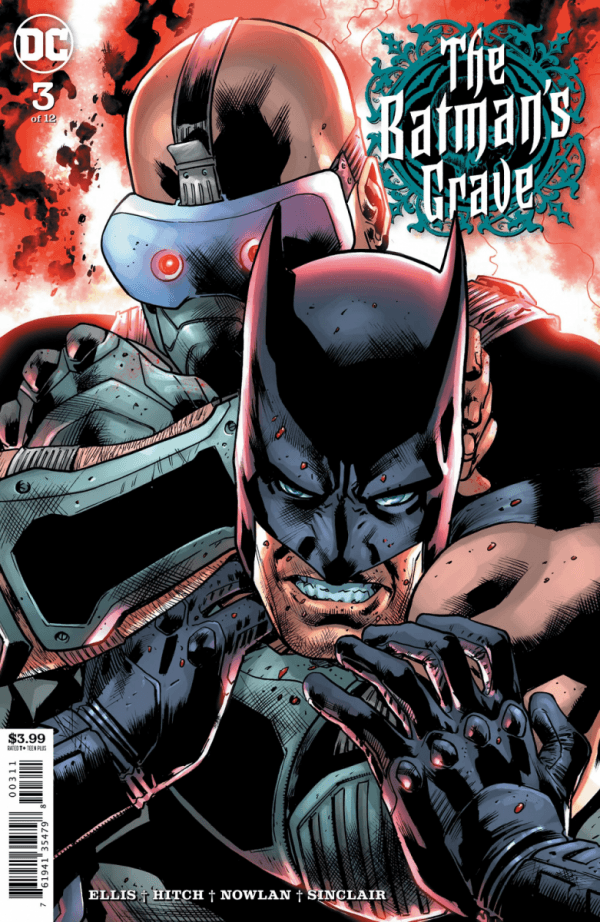 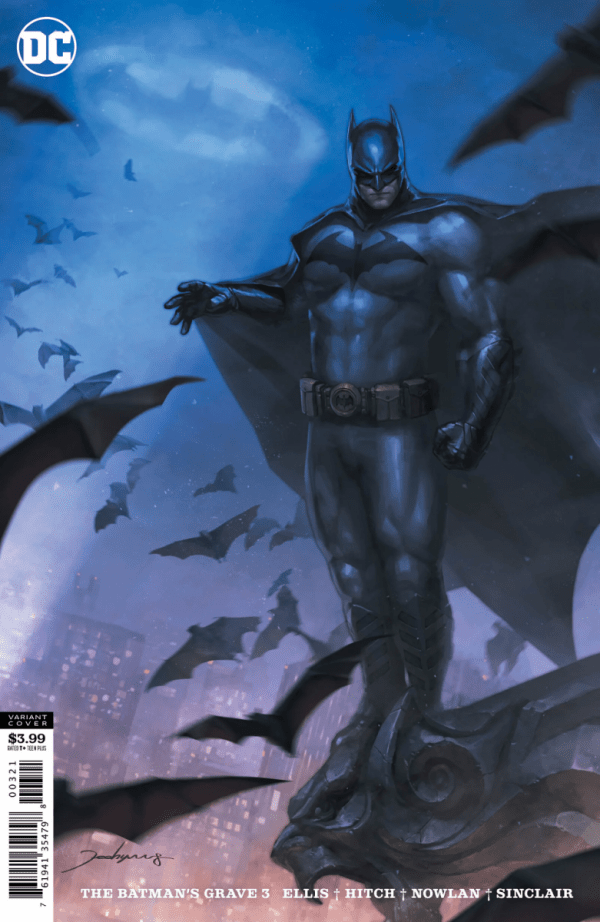 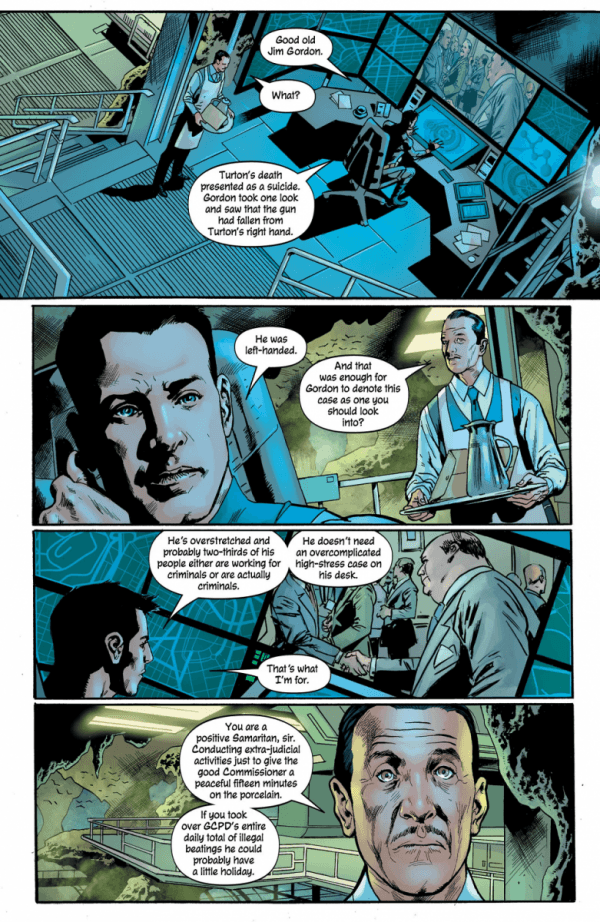 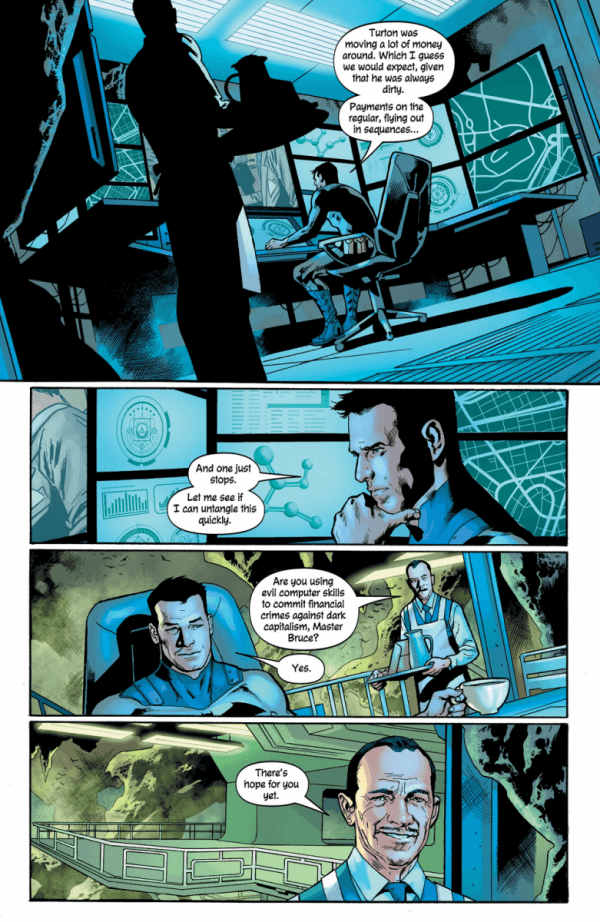 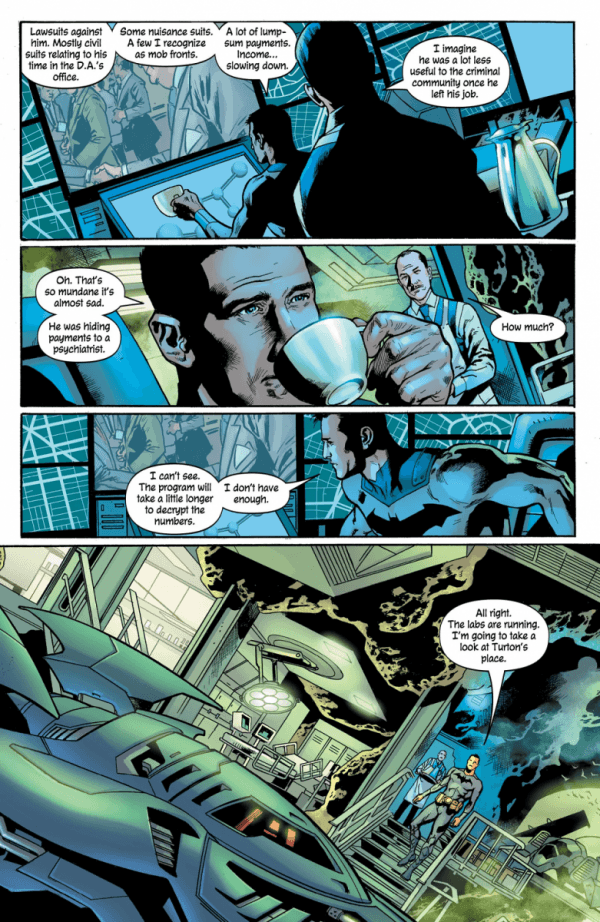 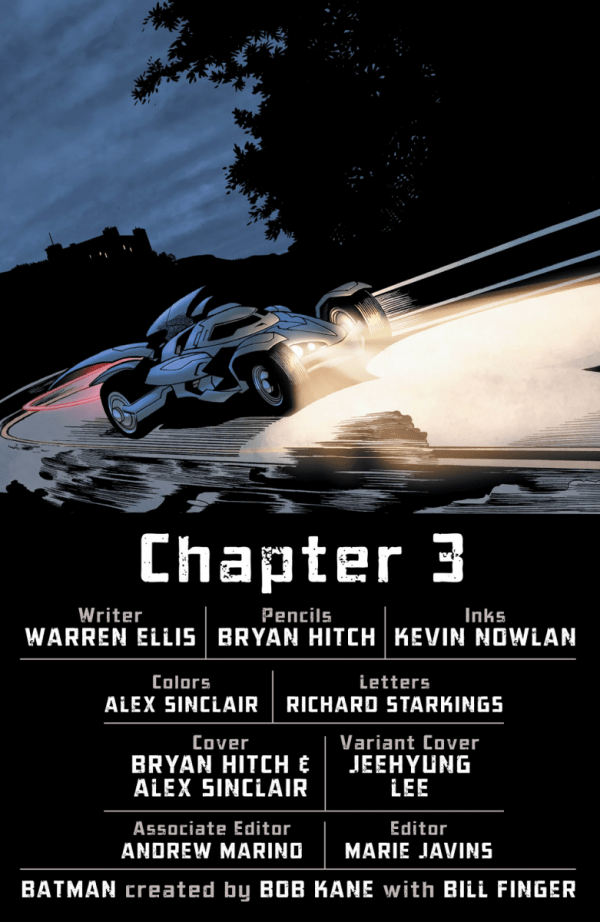 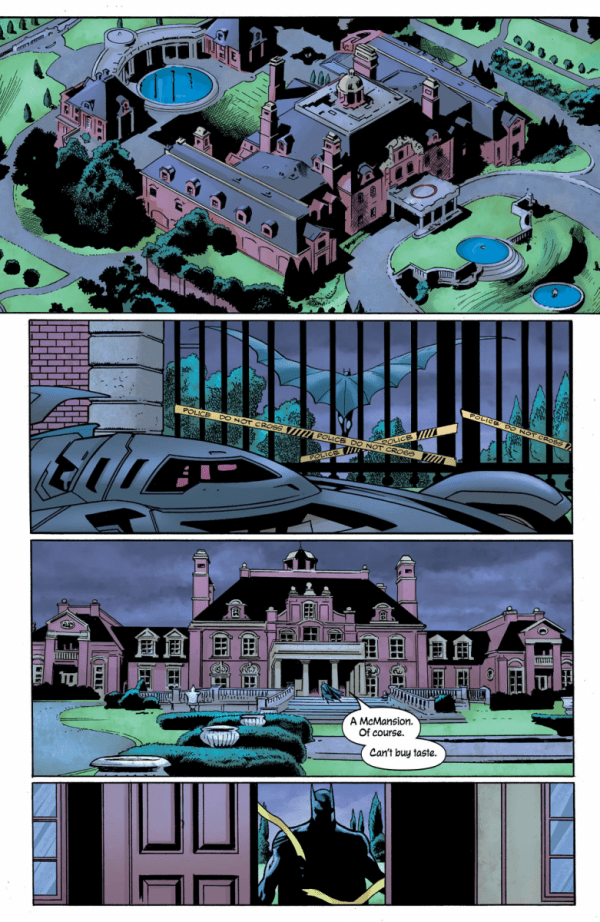 A corrupt politico dies by his own hand, but James Gordon is convinced there’s something more to it. Now, it’s time to ask for access to the Batman’s resources. And that is why, right now, in a stately Gotham City mansion, the Batman is being beaten to death.