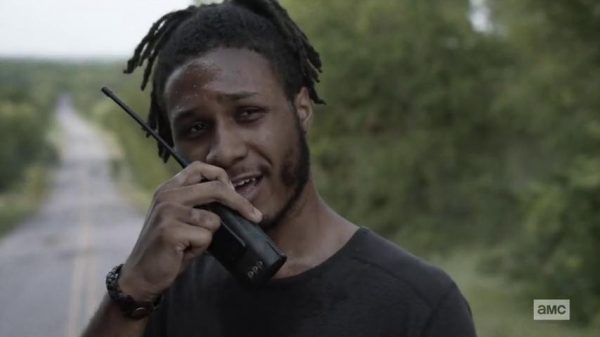 With production on the sixth season now underway in Austin, Texas, AMC has announced that Mo Collins and Colby Hollman have been upped to series regulars on Fear the Walking Dead, while Zoe Colletti (A Boy Called Christmas) has been cast in a pivotal new role which will unfurl as the season progresses.

Collins, who plays Sarah, was introduced in season four after encountering Morgan (Lennie James) at a truck stop. She then joins the group, along with her brother, on their mission to help those in need. Hollman meanwhile plays Wes, who was initially reluctant to accept help from the group, eventually comes around to their philosophy and joins them, only to be split up by Virginia (Colby Minifie) in the season finale.

SEE ALSO: Follow all of our coverage of The Walking Dead here 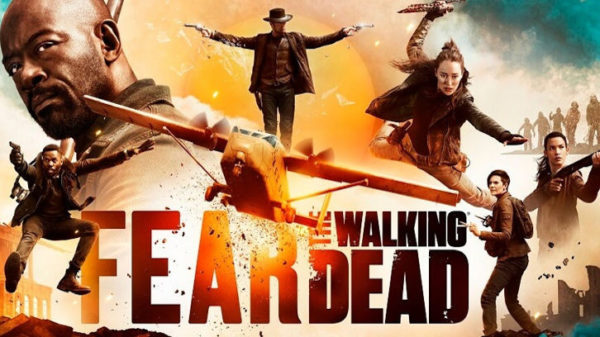