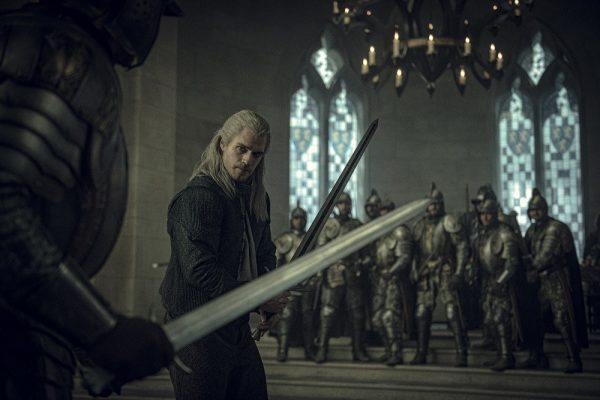 With just two weeks to go until The Witcher arrives on Netflix, the streaming service has released the first clip from the fantasy drama series which sees Henry Cavill’s Geralt of Rivia show off his impressive swordsman skills; watch it here…

SEE ALSO: The Witcher executive producer says they couldn’t fit all of book one into the first season